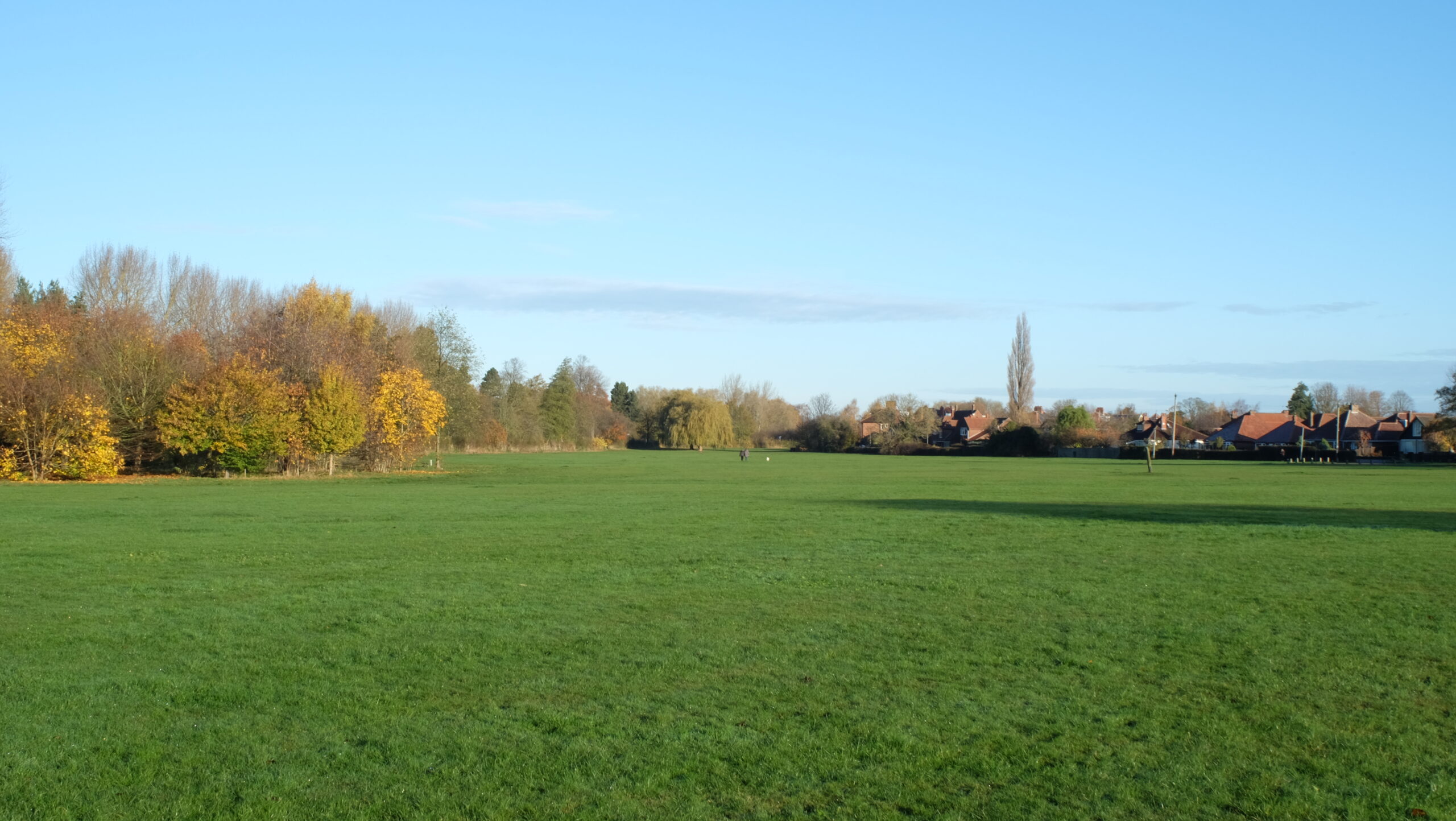 This is a large open area of grassland, with a few stands of mature and younger trees. There are several access points around the perimeter allowing to cross it as a route in various directions including connecting to other foothpaths through open grassland to the north. The remnants of the historic Monk Stray are divided into four distinct areas: The grassy parkland known as Heworth Stray, two areas of rough grazing land to either side of the Malton Road, and the privately leased golf course. 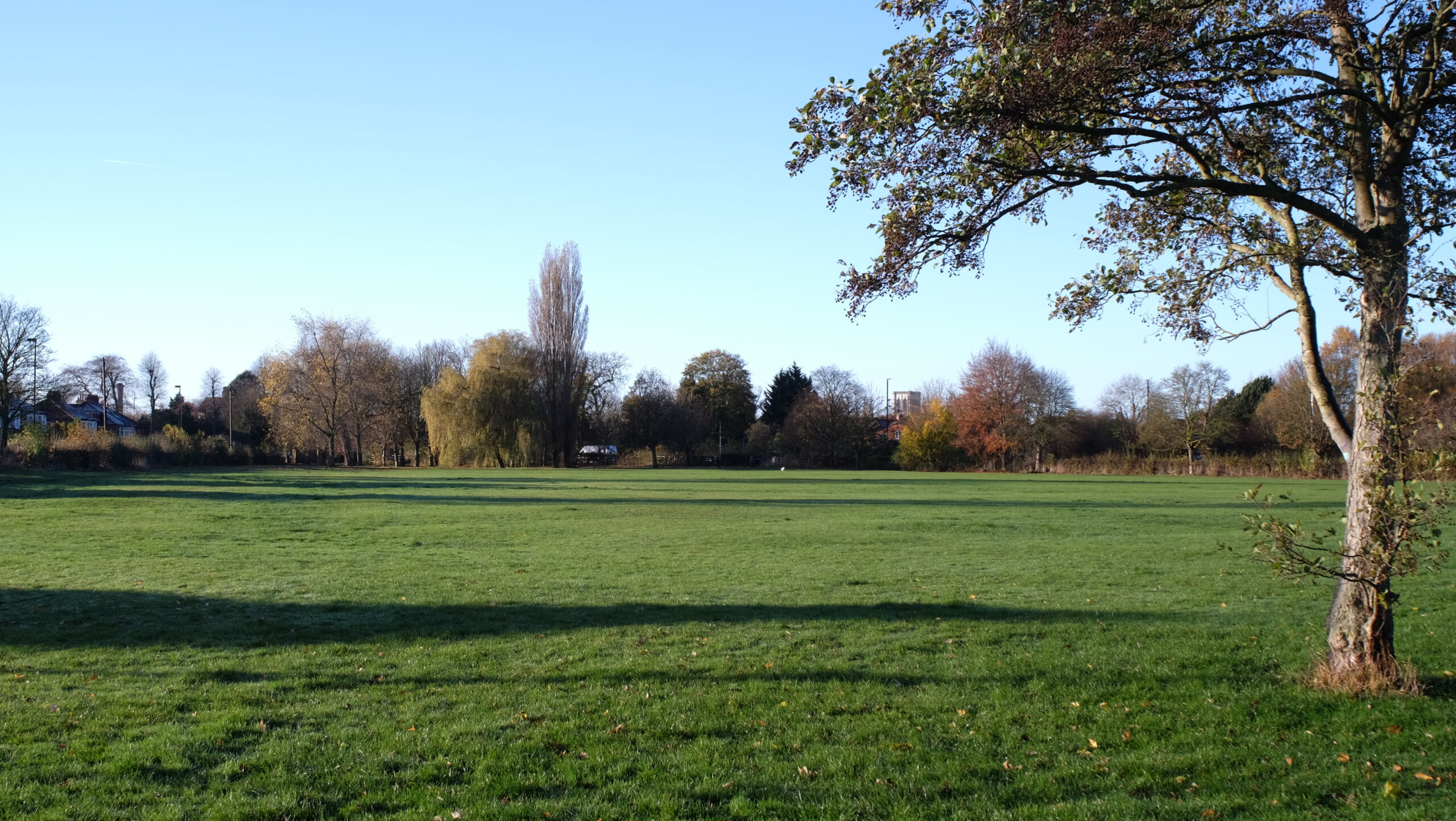 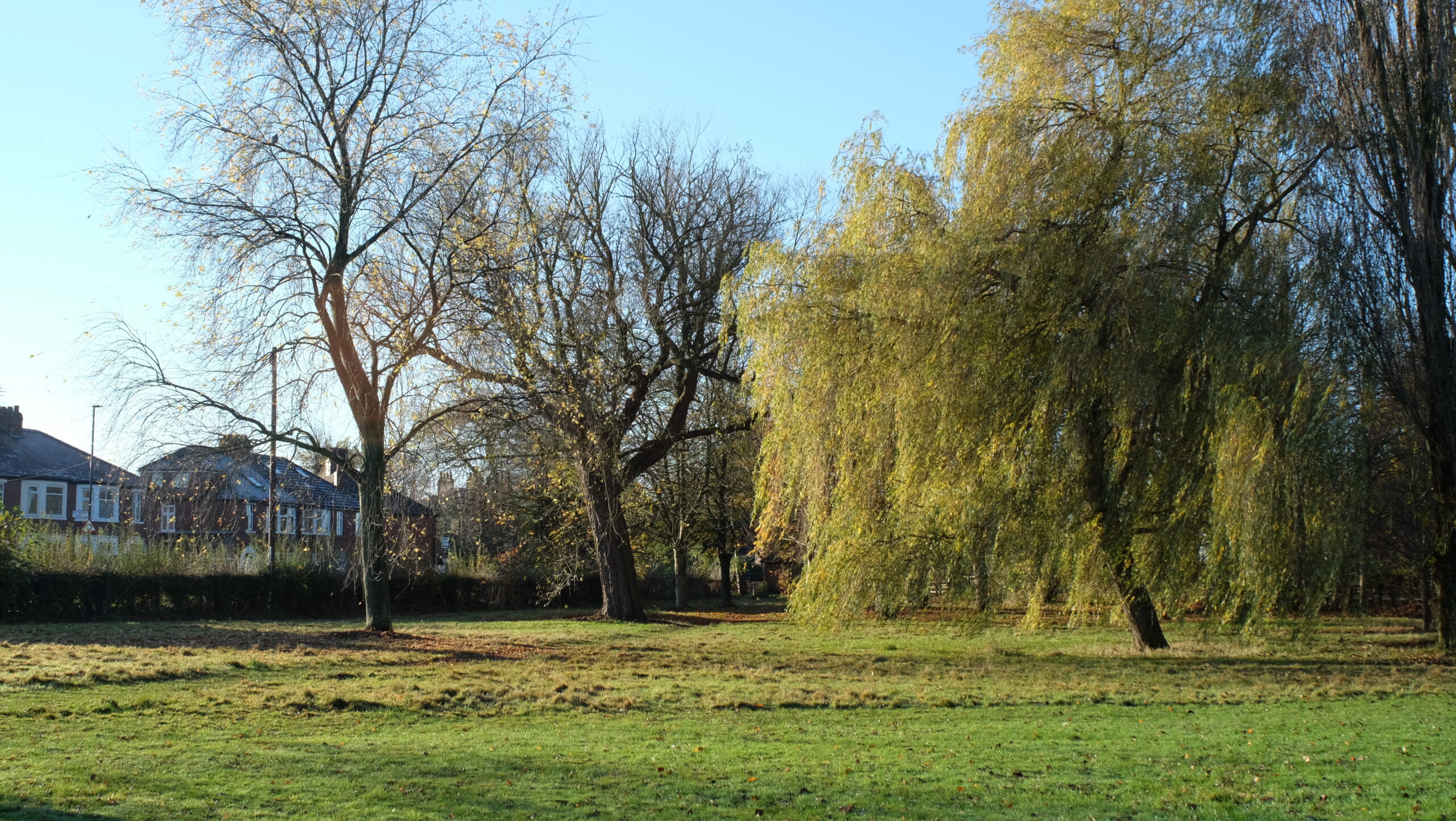