Magnificent royal ferns, rare gingerbread sedge and spectacular displays of water violets are to be found in this mosaic of fen, woodland and meadow. Askham Bog is remarkable survivor of the ancient fenlands of Yorkshire. It occupies the site of an ancient lake, left behind by a retreating glacier 15,000 years ago – the low hill to the south of the Bog, along which the A64 road runs, is the terminal moraine from that glacier.

The edges of the Bog, kept alkaline by water draining from the moraine, harbour the greatest diversity of plants and insects, including marsh orchids, marsh violet and meadow thistle. The colony of gingerbread sedge in Far Wood is the largest in England and some of the royal ferns are huge and probably very old.

The site is home to rare species of water beetle and moth fauna is exceptional, with rare species such as the fen square-spot. Birds are abundant, including woodcock, buzzard, willow and marsh tits, grasshopper and reed warblers. In winter huge twittering flocks of goldfinch, lesser redpoll and siskin feed on birch and alder seeds.

Roe deer and foxes are seen regularly, while overhead many dragonflies including the spectacular emperor can be seen on warm summer days.

Askham Bog was purchased in 1946 by the famous sweet manufacturers Francis Terry and Arnold Rowntree and the Yorkshire Naturalists’ (now Wildlife) Trust was formed to receive it as a gift. The site has been managed ever since to restore it to the haven for wildlife it once was.

Dating back to Roman times Askham Bog was used by local communities as a source of peat for fuel, resulting in a mosaic of habitats and a legacy of ditches, probably originally used for peat extraction.

Cared for by
Yorkshire Wildlife Trust 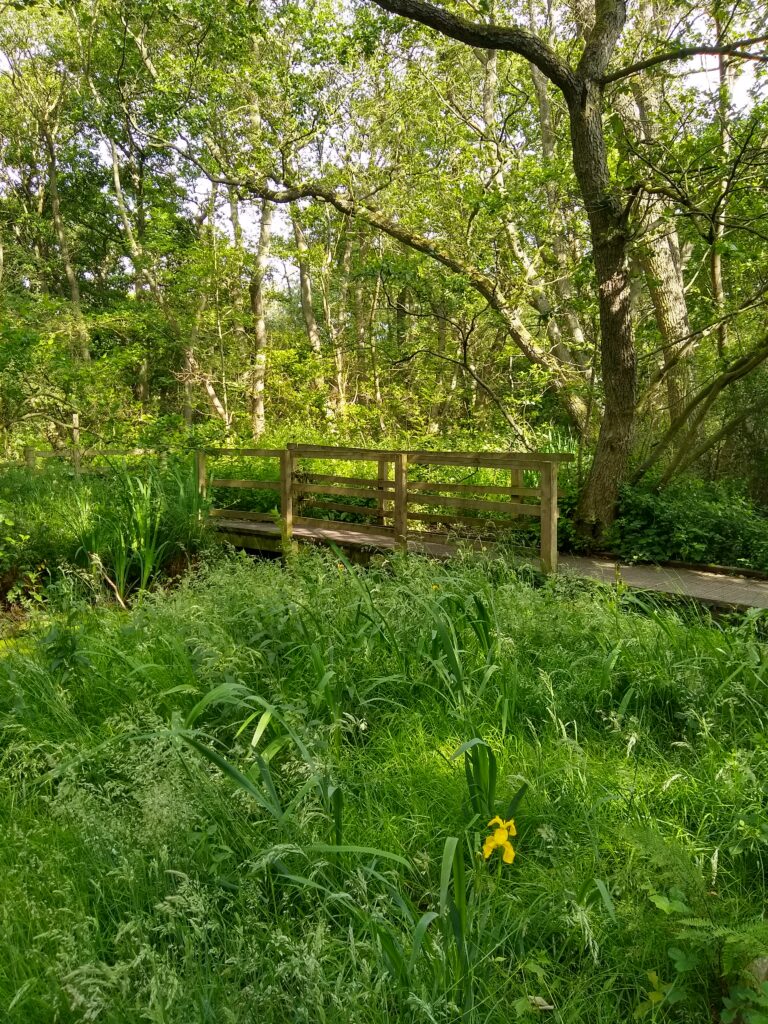 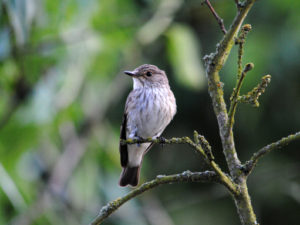 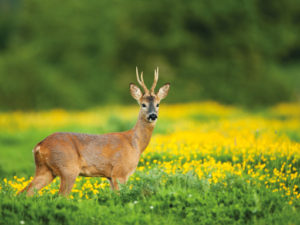 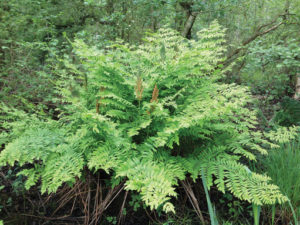