Hidden behind the adjacent towering York Minster Dean’s Park is a great place for a picnic or for relaxing. The park features great views of York Minster and other adjacent historic buildings. Whilst not obviously a flower-rich site the park is covered with colourful crocus flowers in February and early March. Plentiful seating is available and street vendors sell ice-cream and drinks nearby.

Cared for by:
The Dean and Chapter of York Minster 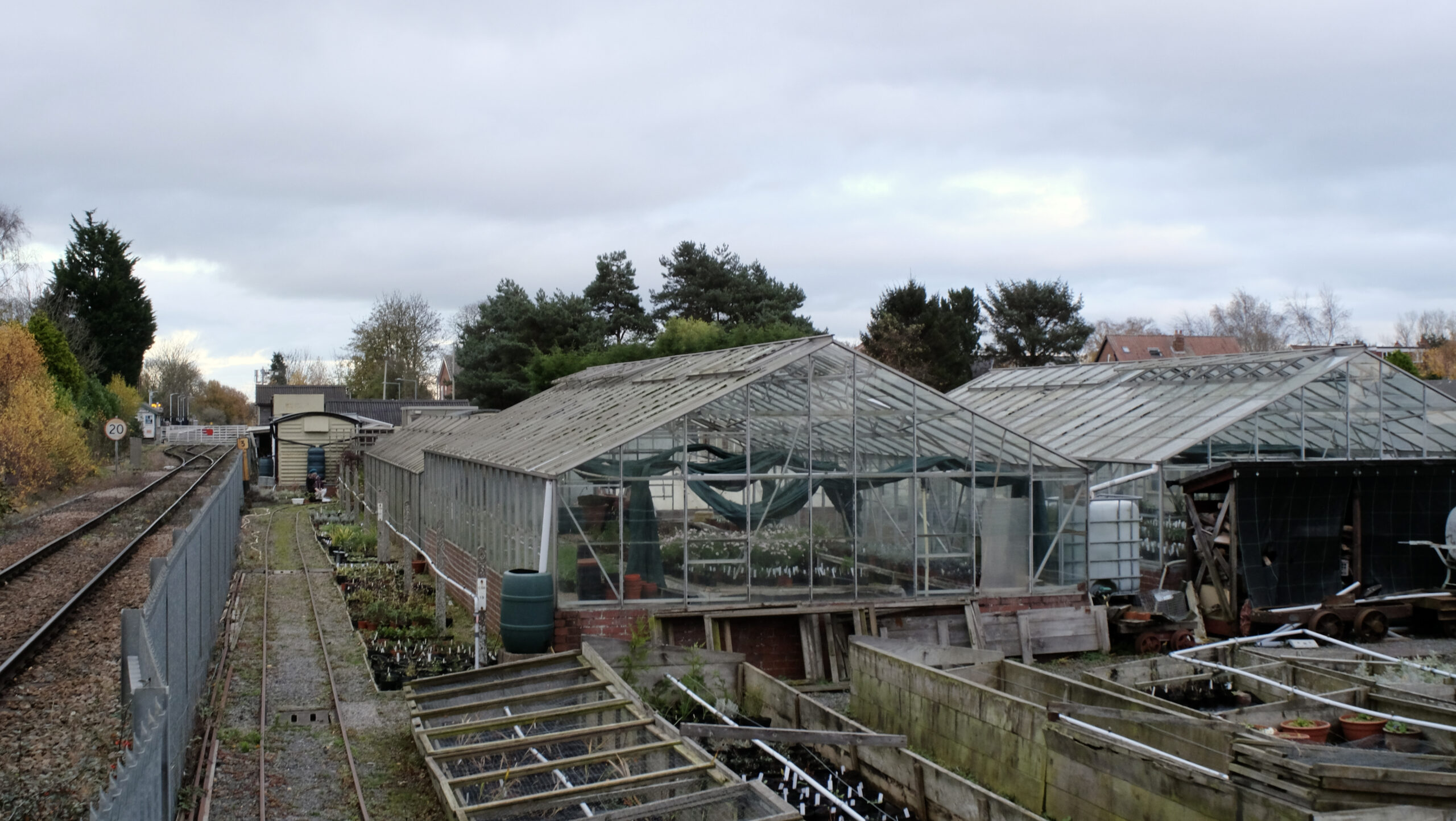 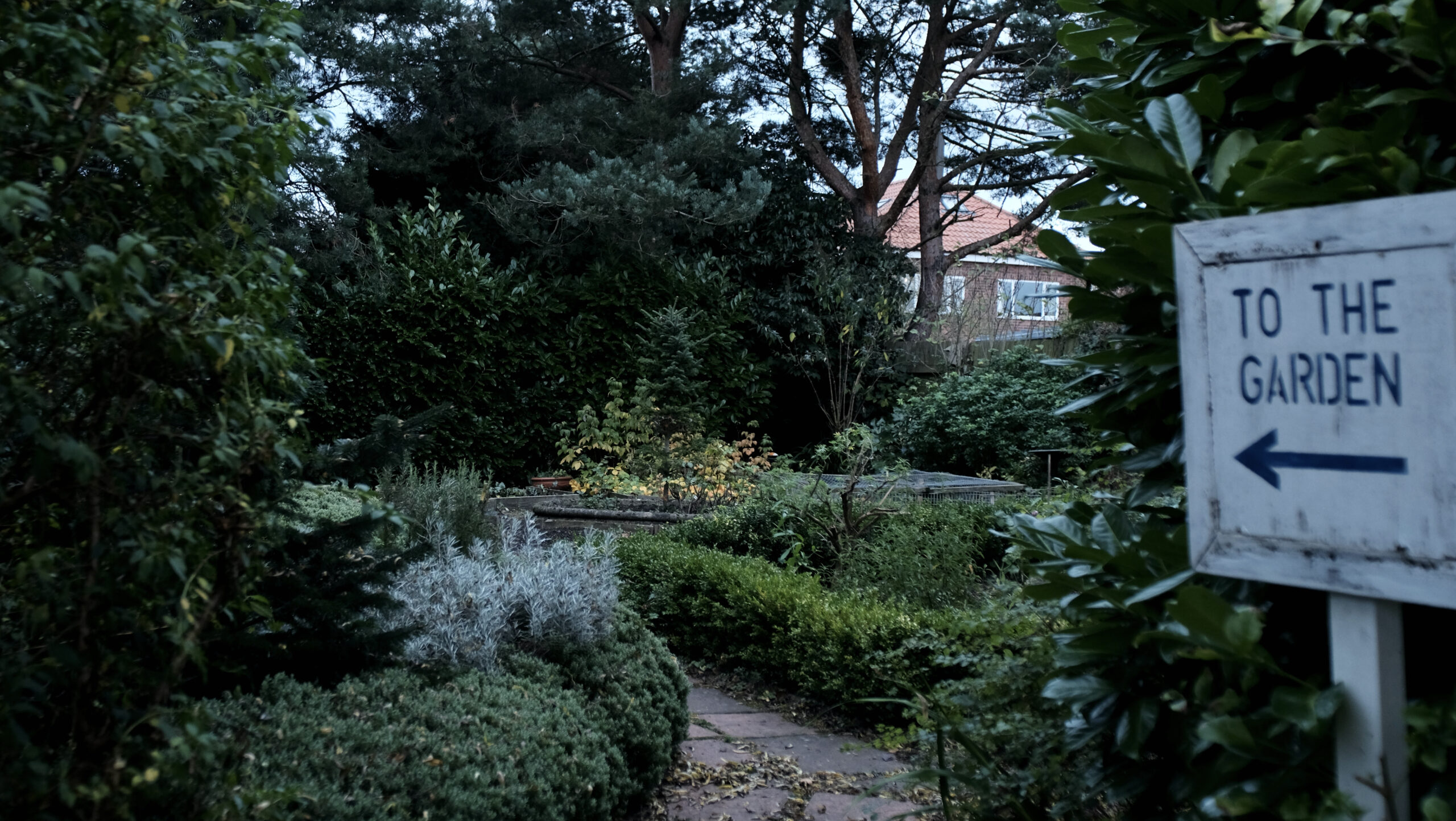 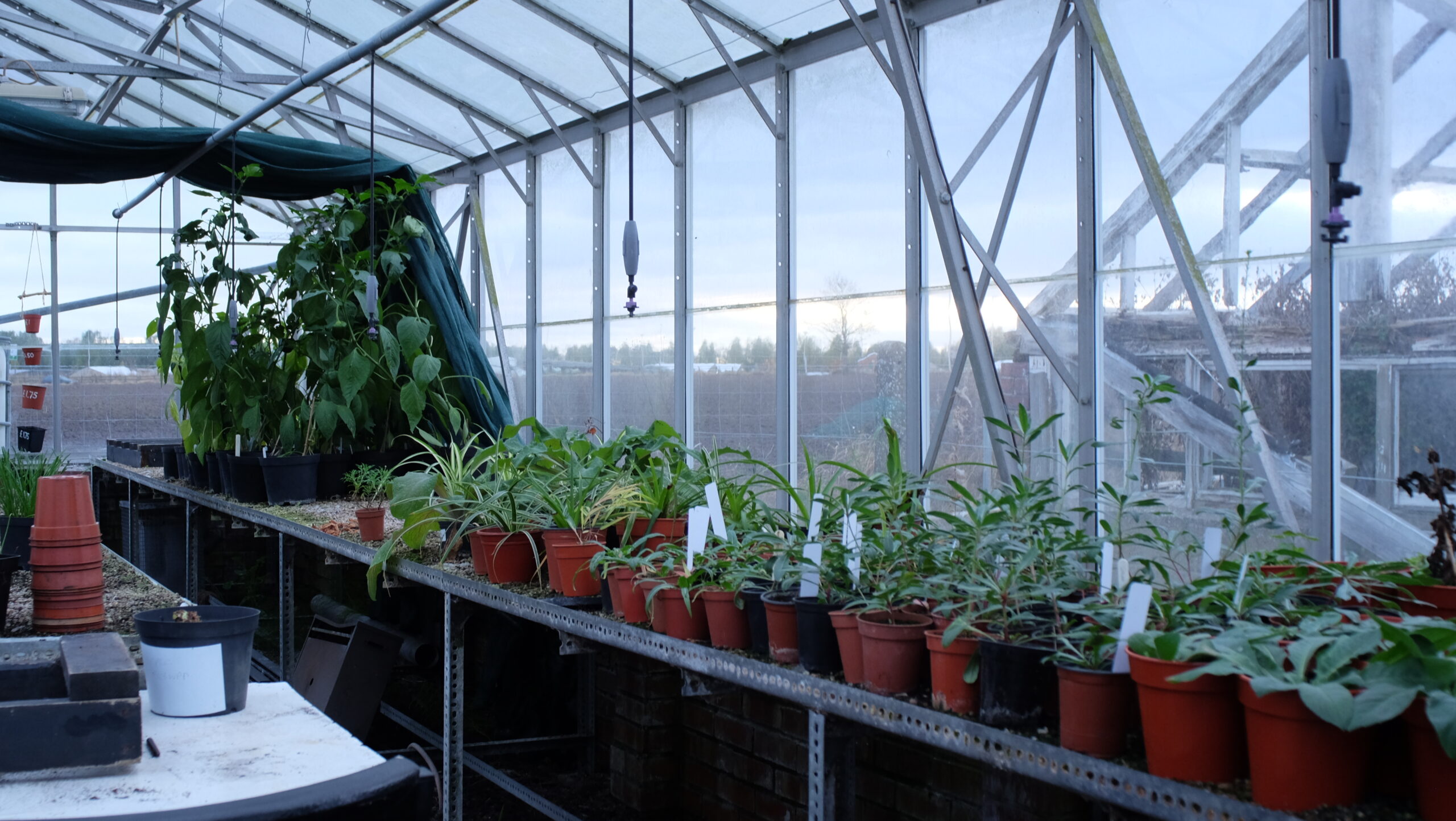 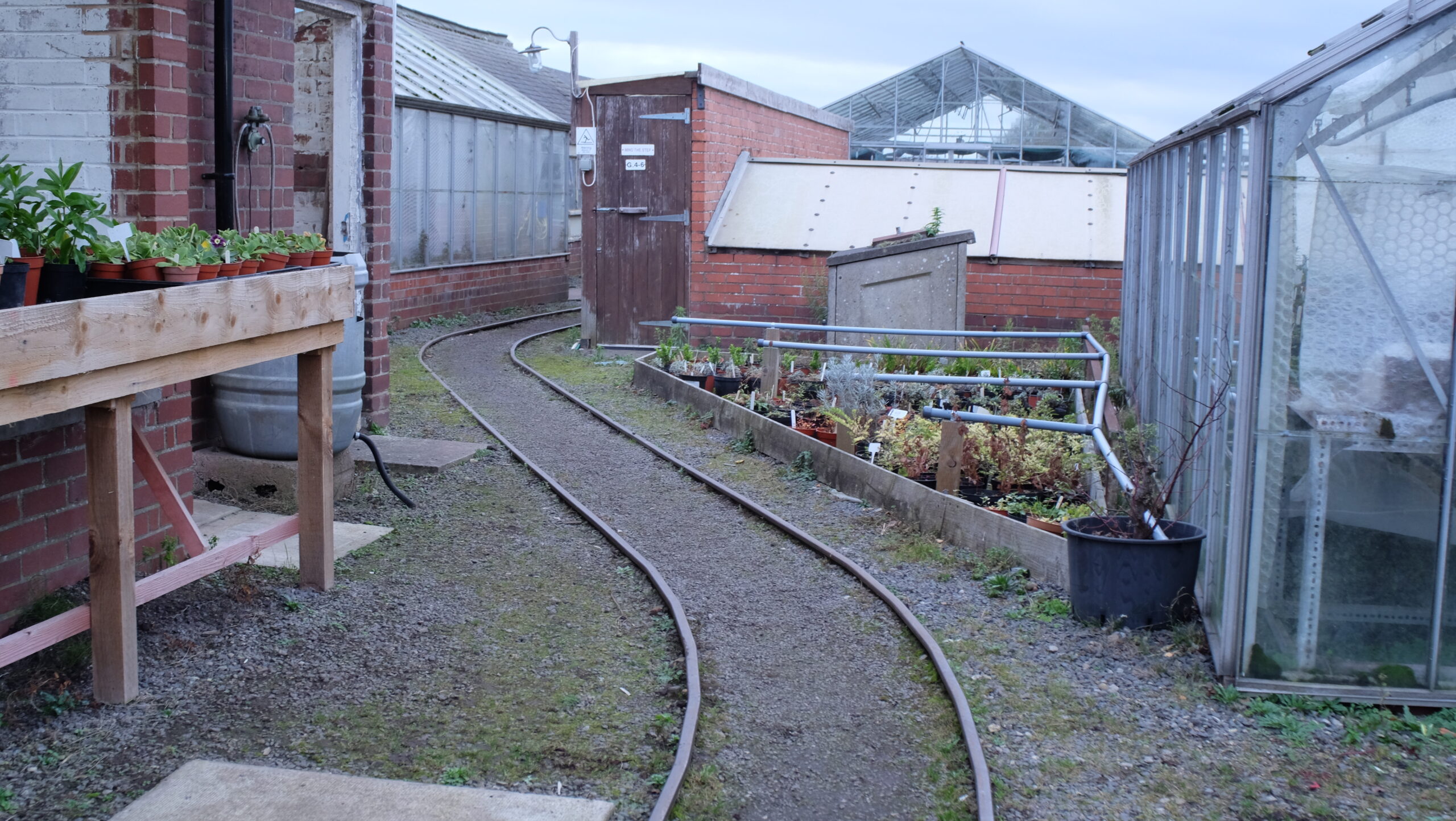 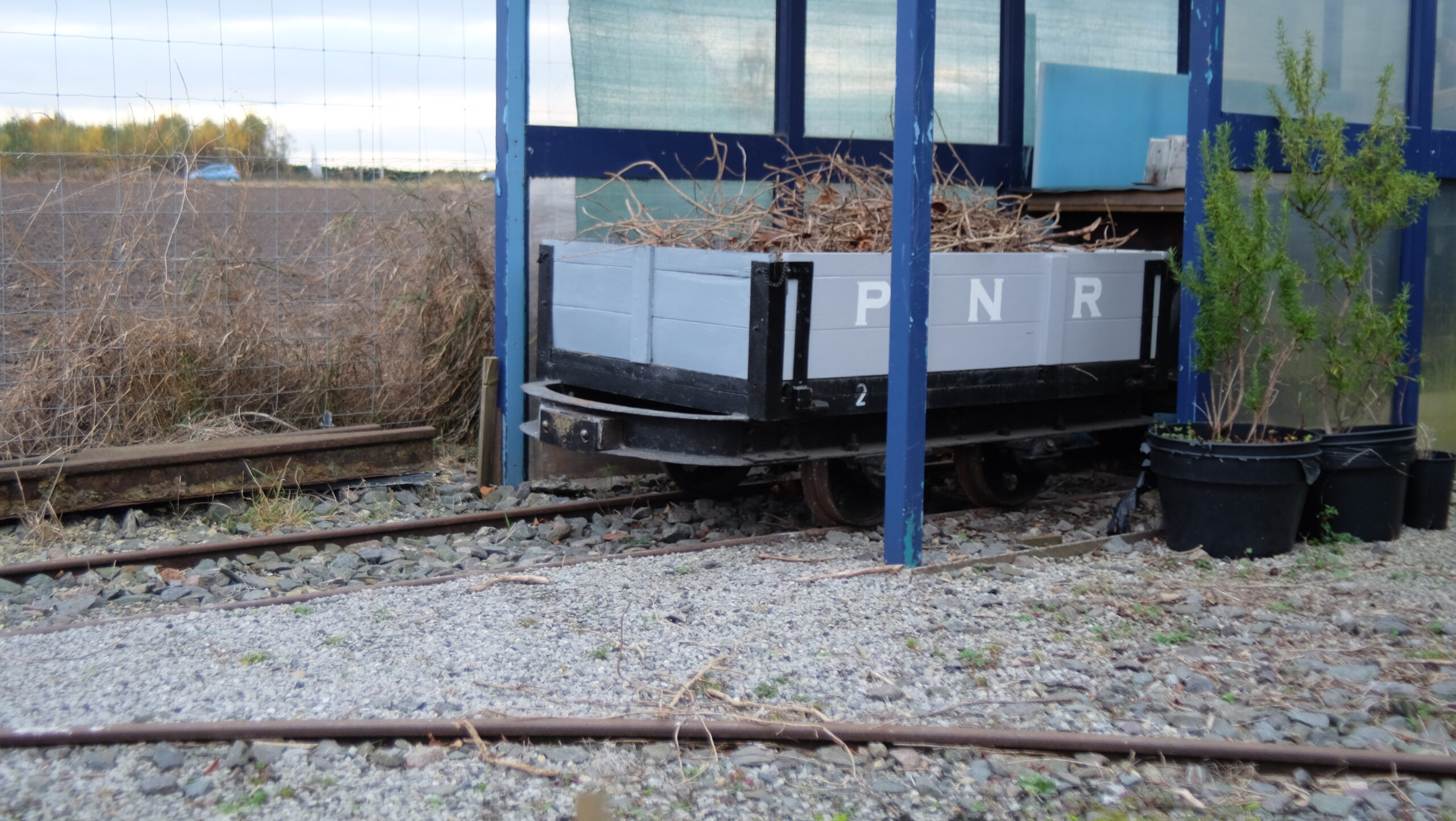 This small site is off Fulford Road, past the Steiner School. A path from the Millennium Bridge runs through the allotments, so this site is easily accessible from the South Bank area by foot or bike.
The allotments are located between the river and the Fulford Cross nature reserve, so there’s birdsong and a peaceful atmosphere. It’s a friendly site with a mix of new and long-established gardeners. 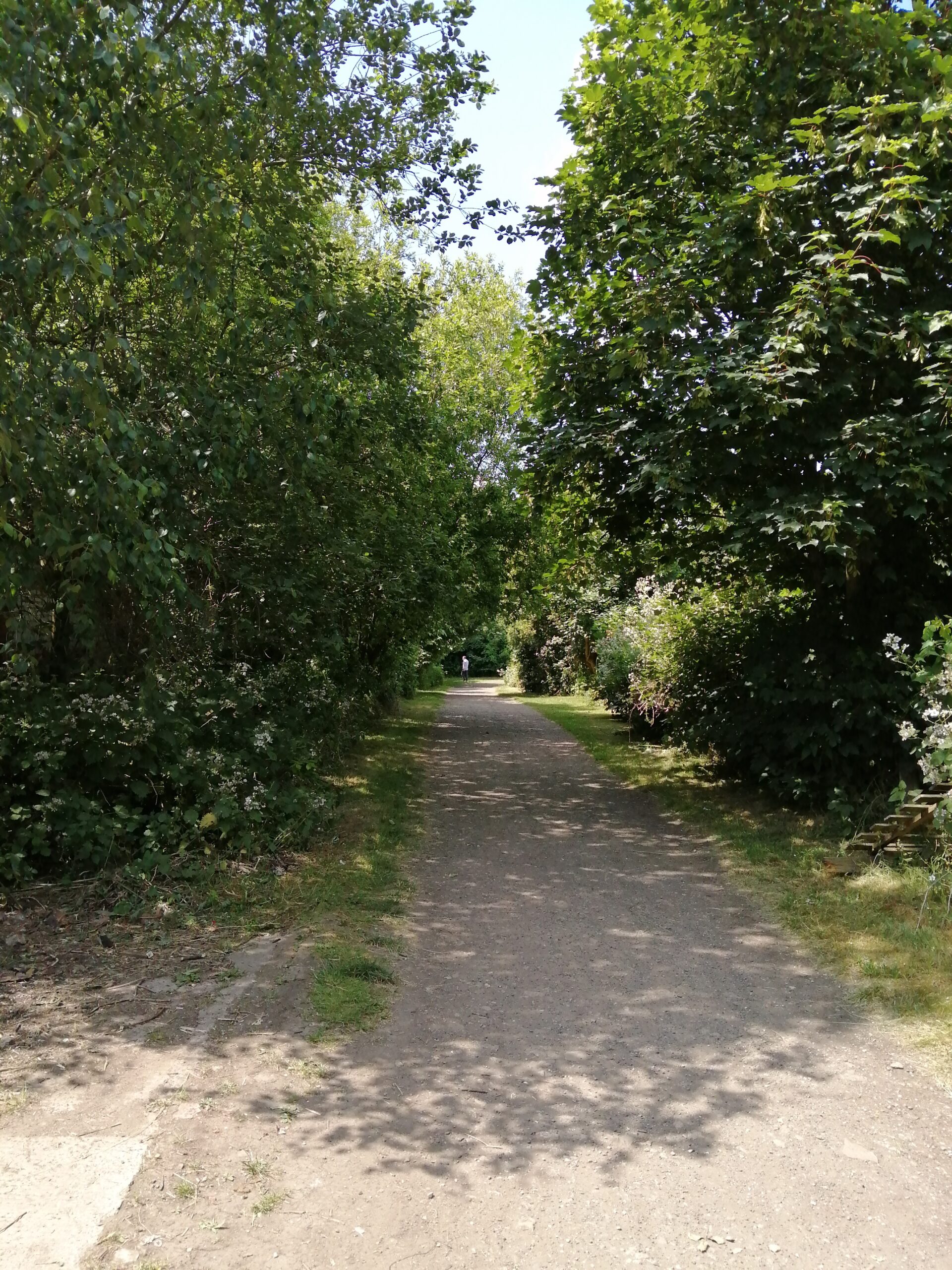 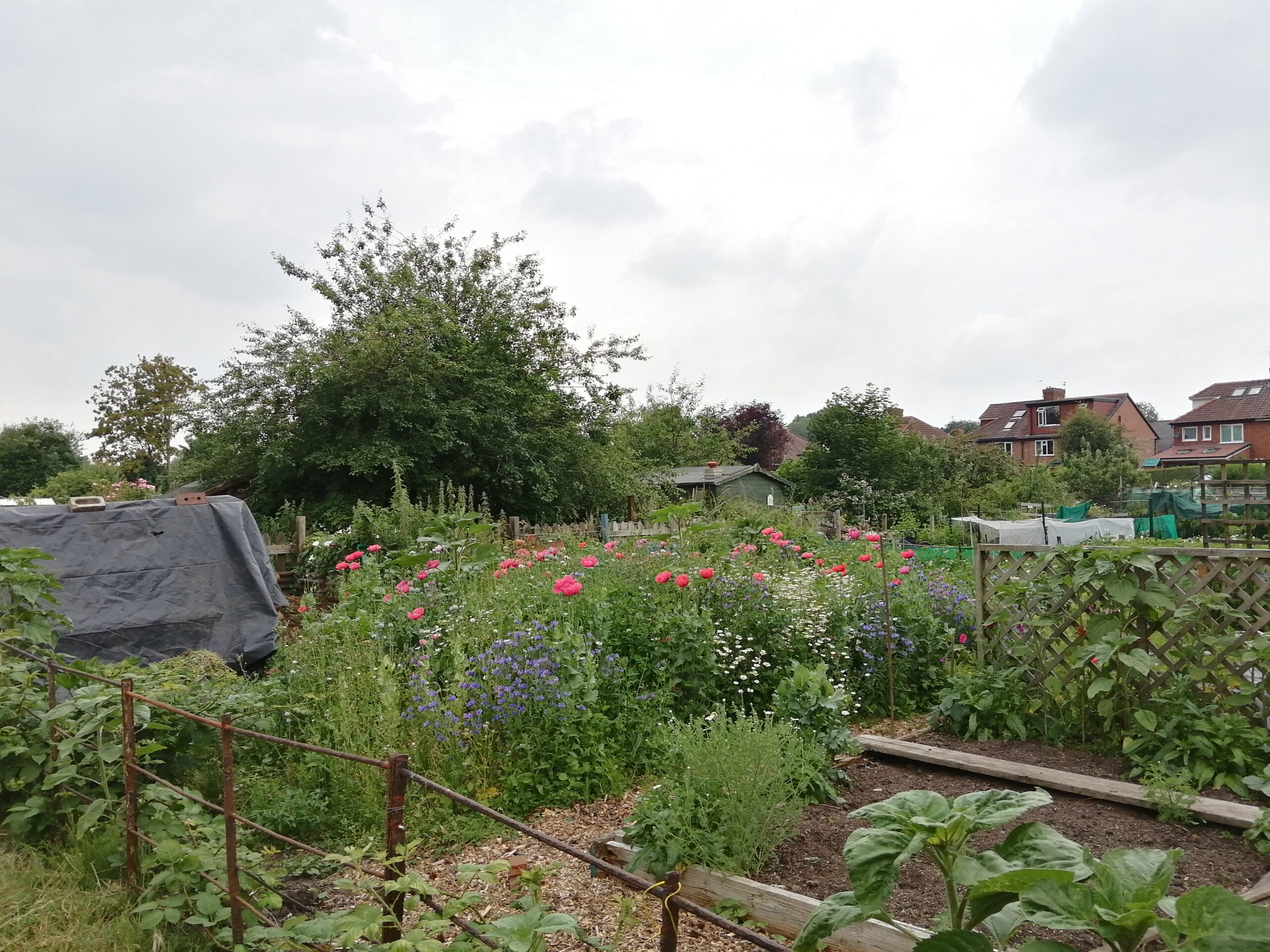 Although located opposite The Fox pub on Holgate Road, this secluded site feels as if it is in the country. It is a medium sized site with few internal fences and an open, friendly atmosphere.
There are plenty of experienced allotment gardeners on this site. The site secretary’s family has been gardening here since the beginning of the last century. Newcomers are made welcome. Occasional informal tenants meetings are arranged and an allotment association has been established. 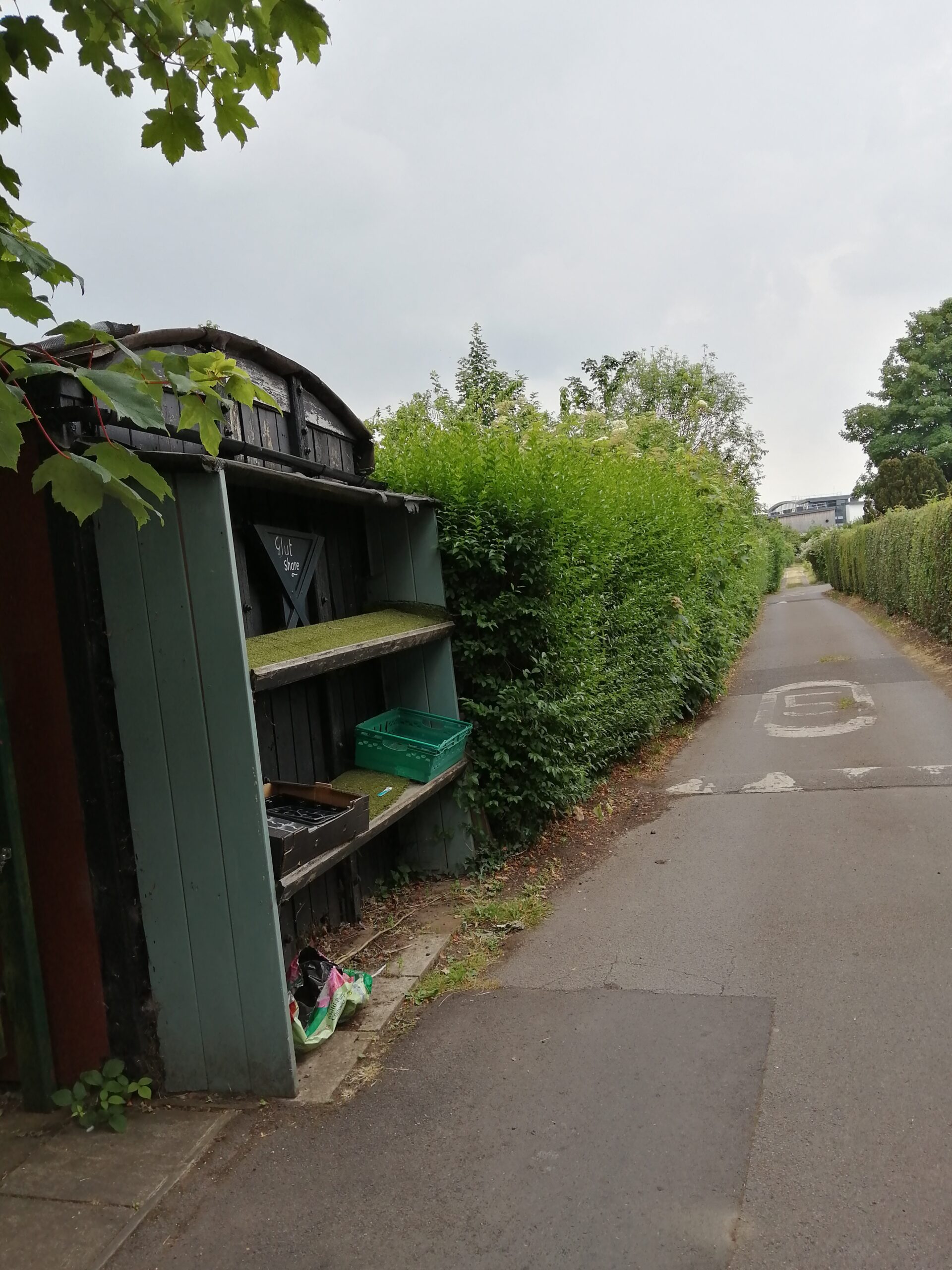 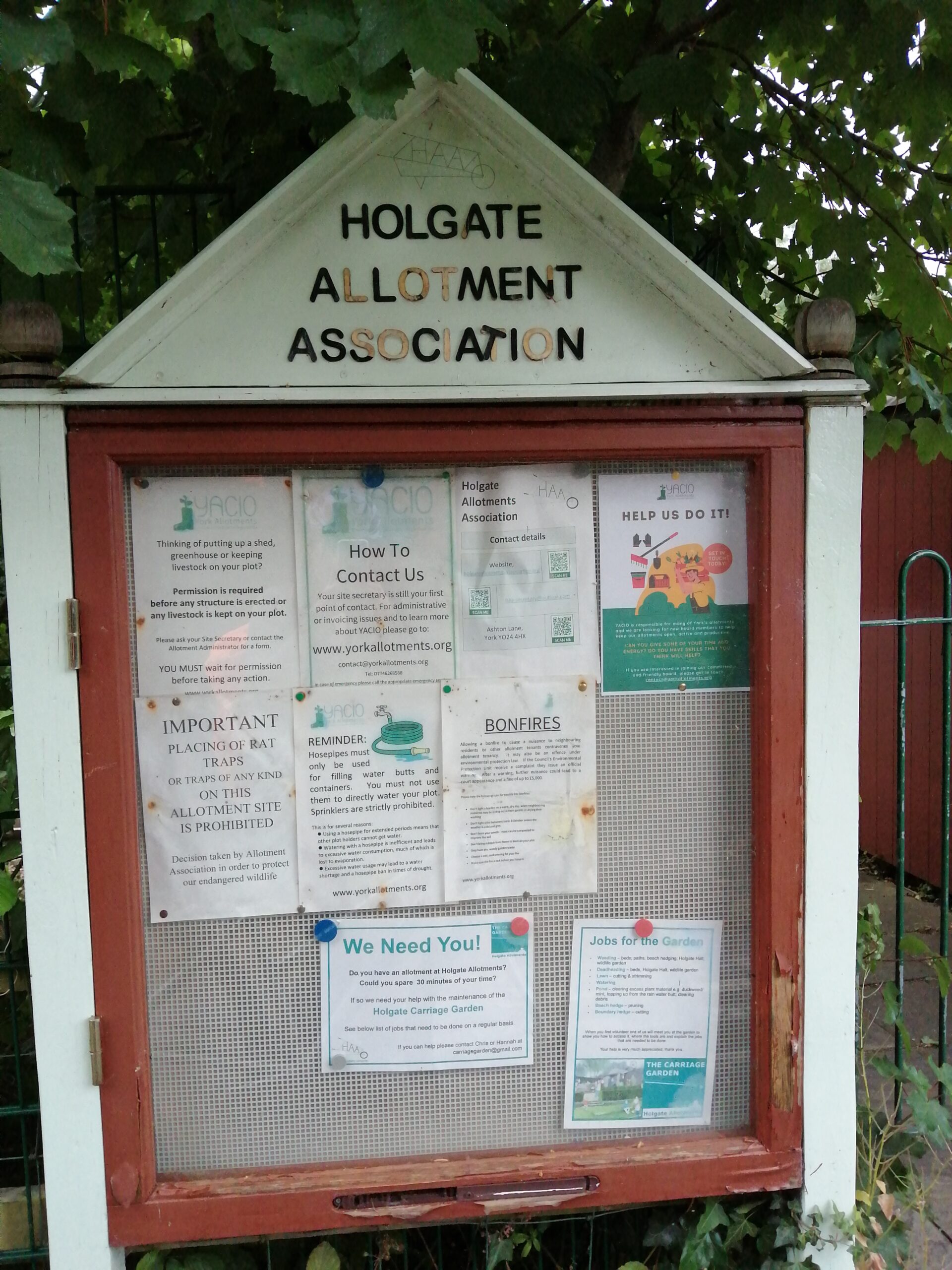 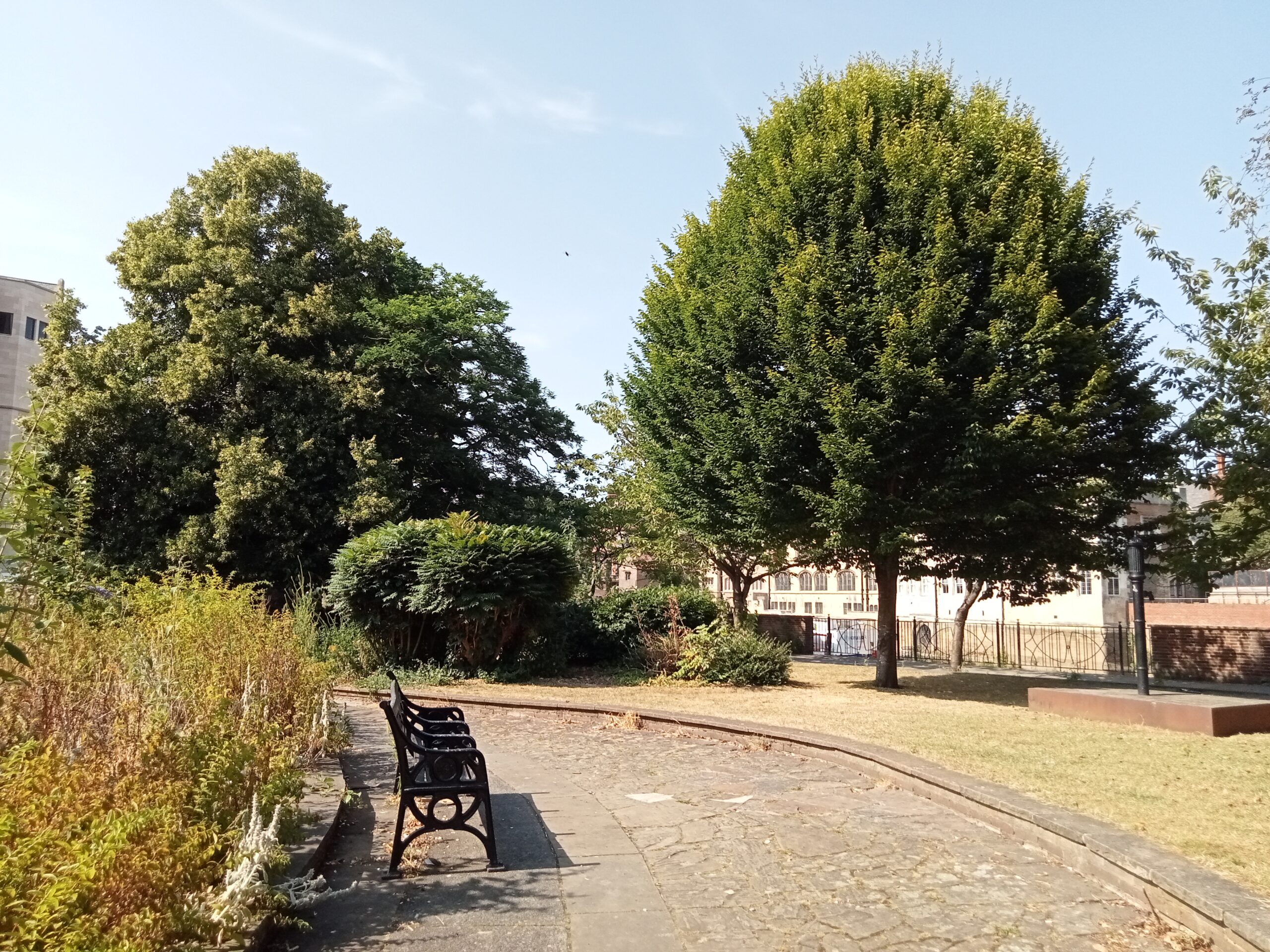 If you are looking for a quiet place to sit down right in the city centre then North Street Gardens is a good choice. The gardens have plenty of seating, trees providing shade and there are excellent views of passing boats and The Guildhall just across the river. The gardens are unusual in that they feature a broken water pump, which commemorates the work of Dr John Snow, who in the 19th century proved that cholera was a water-borne disease by removing the water pump handle from a site in London with a high incidence of cholera. The outbreak came to an end. In 2003 Dr Snow was voted by UK doctors as the greatest physician of all time. 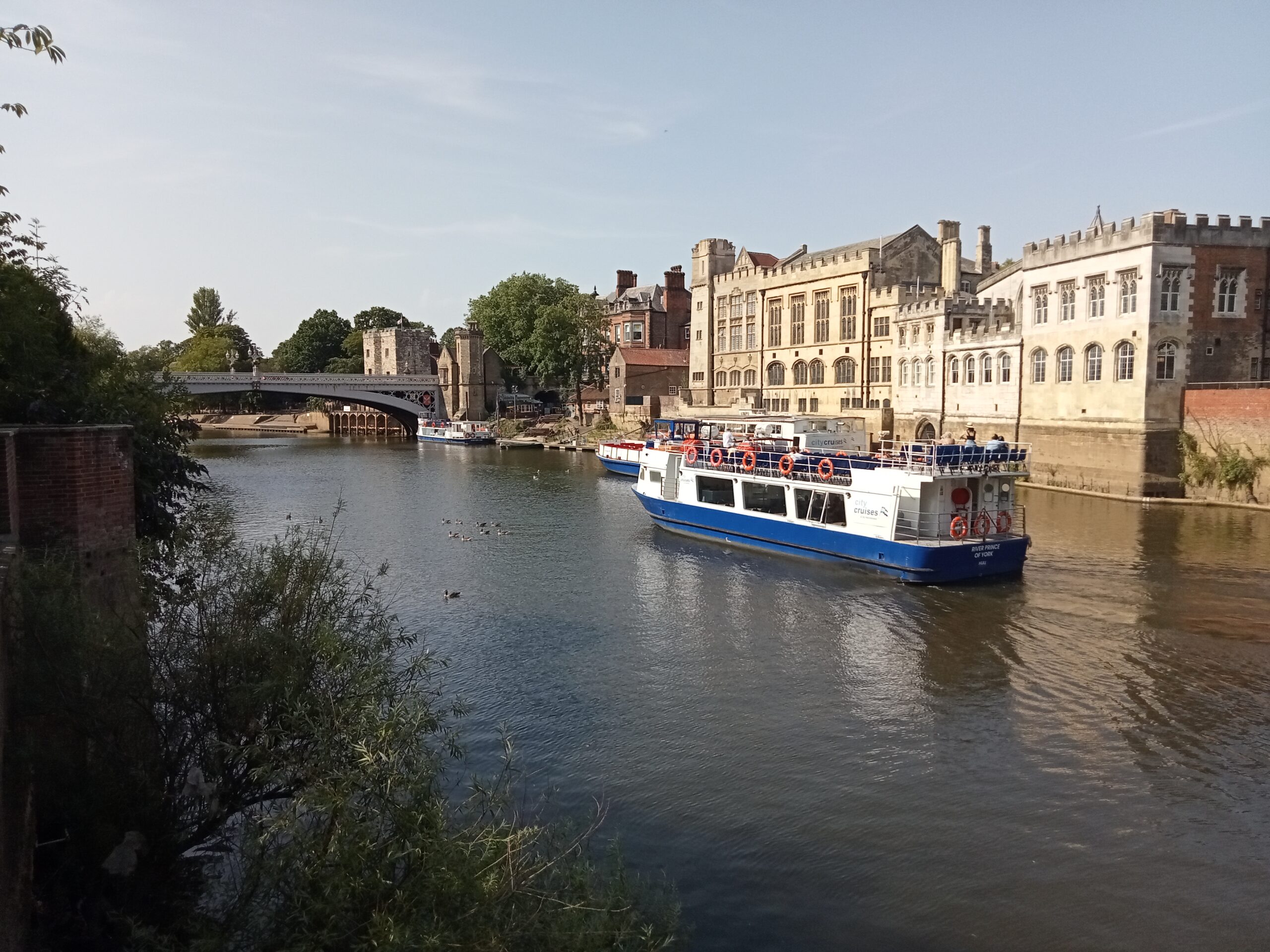 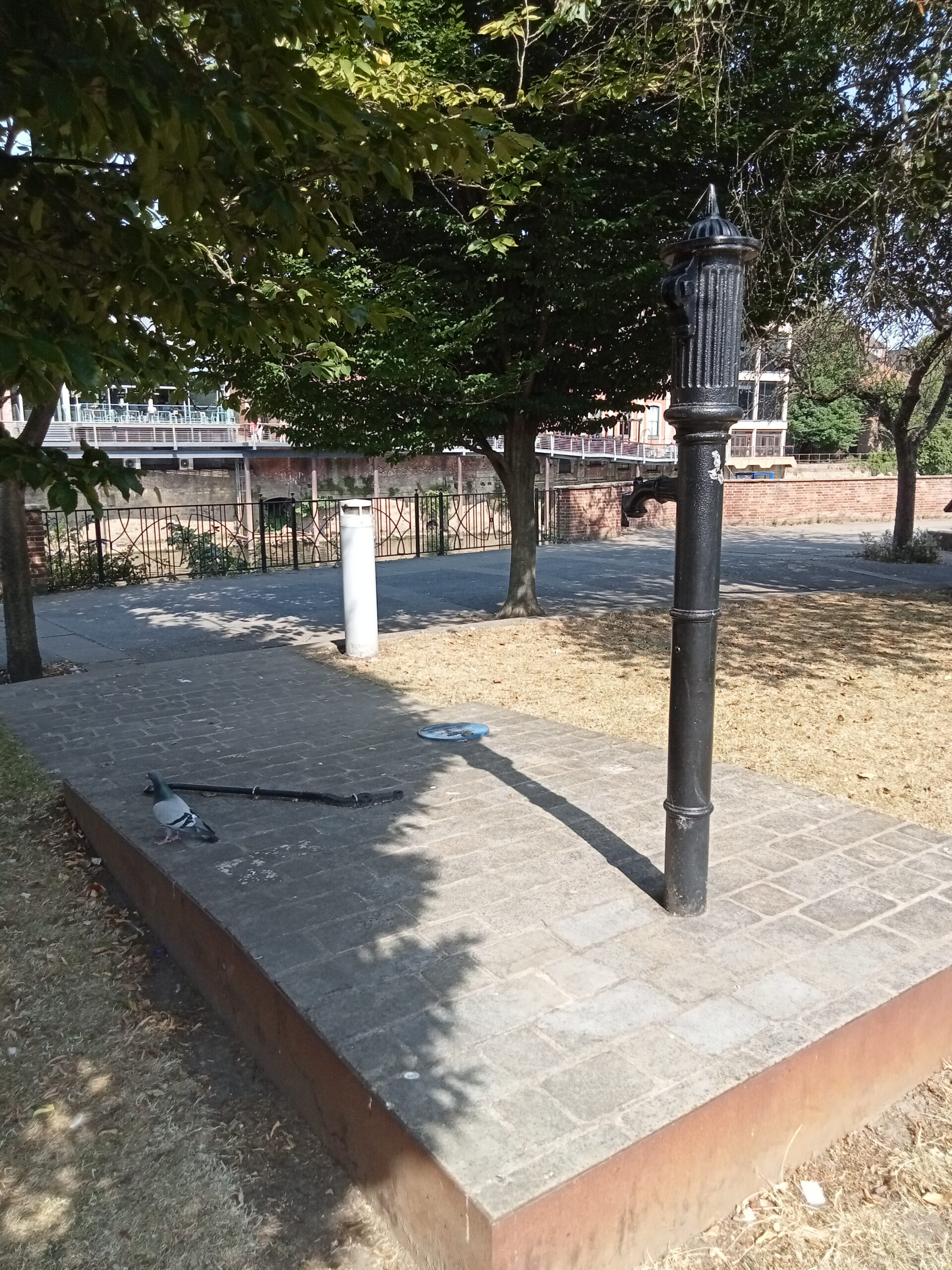 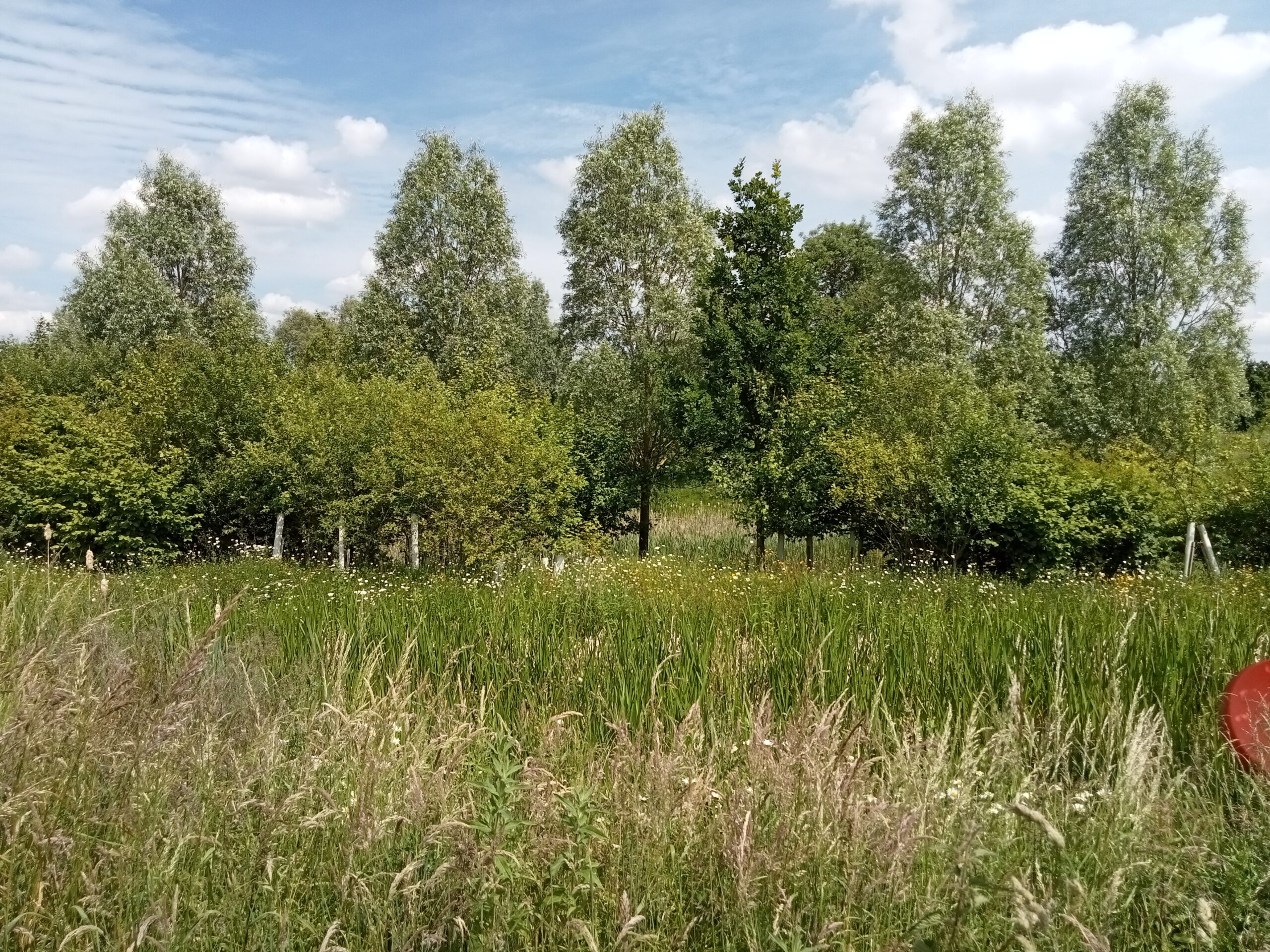 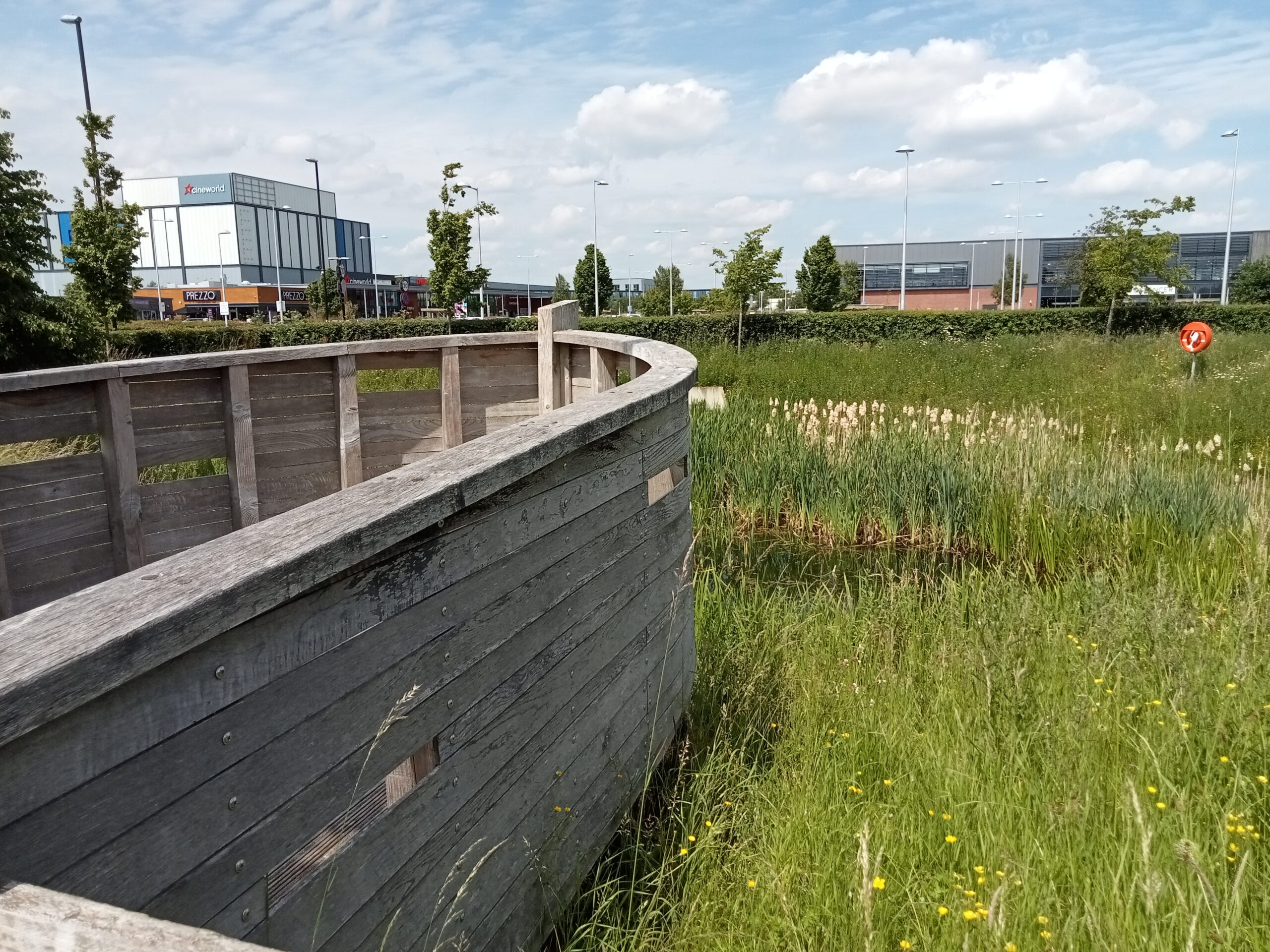 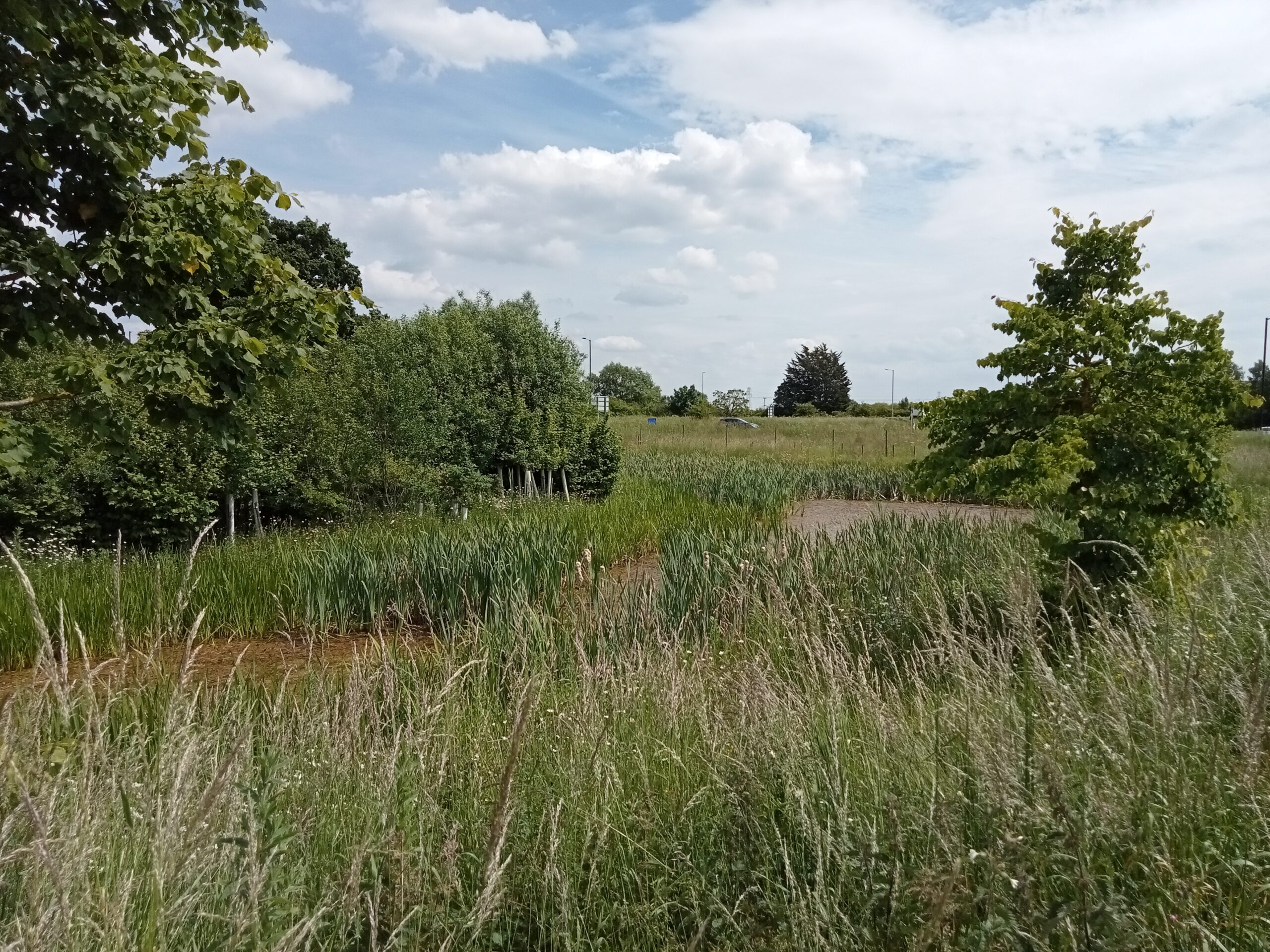 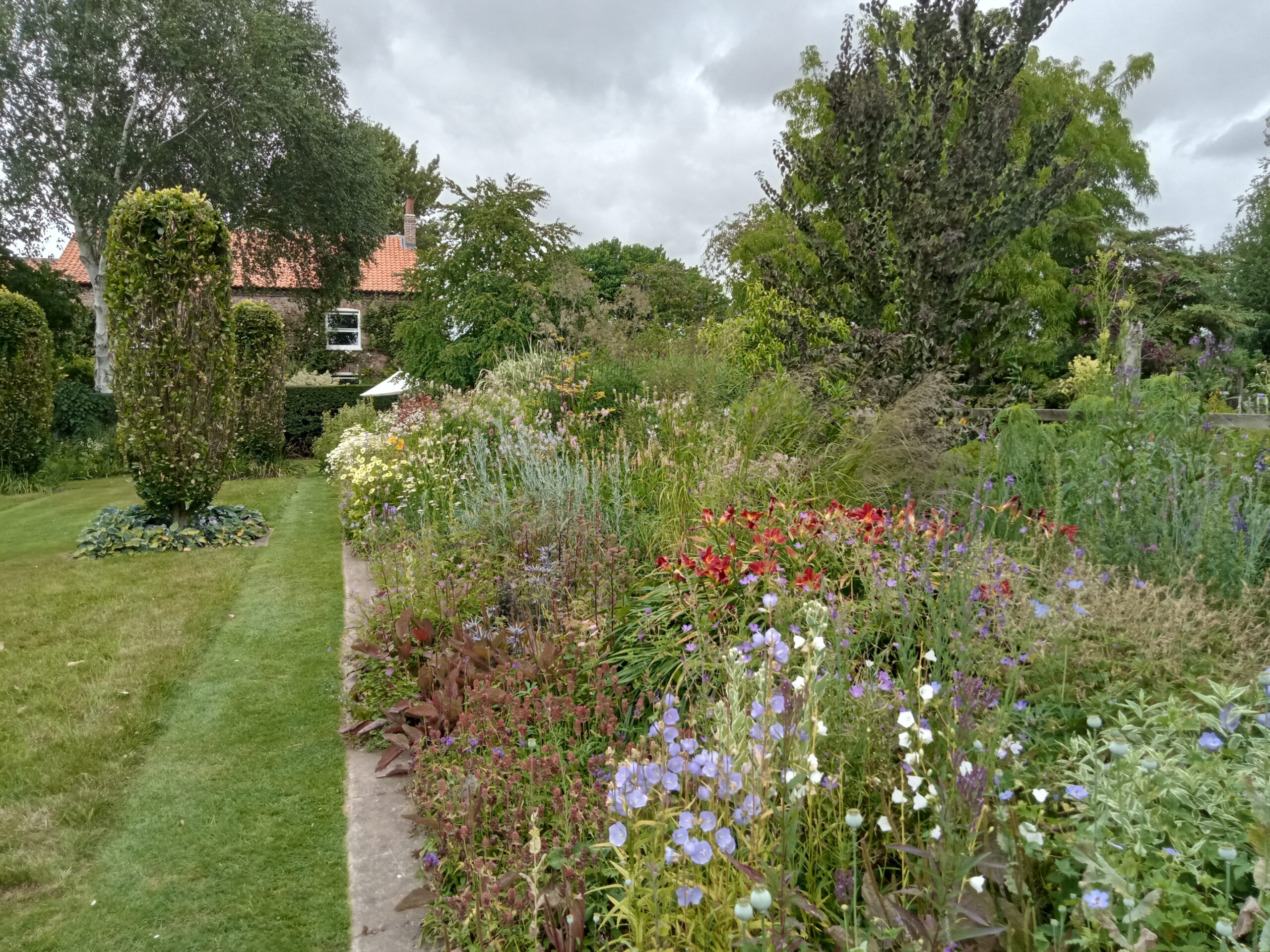 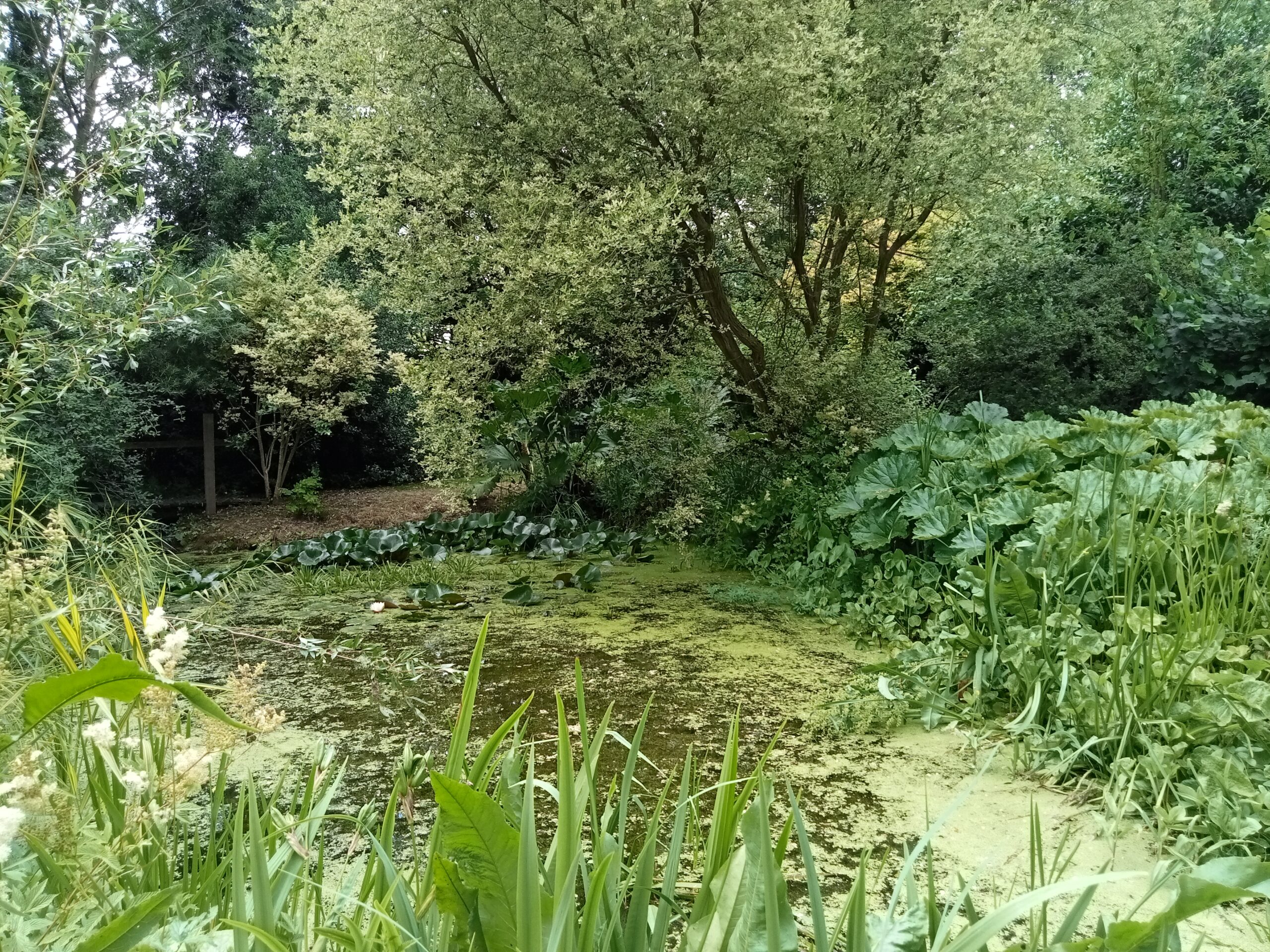 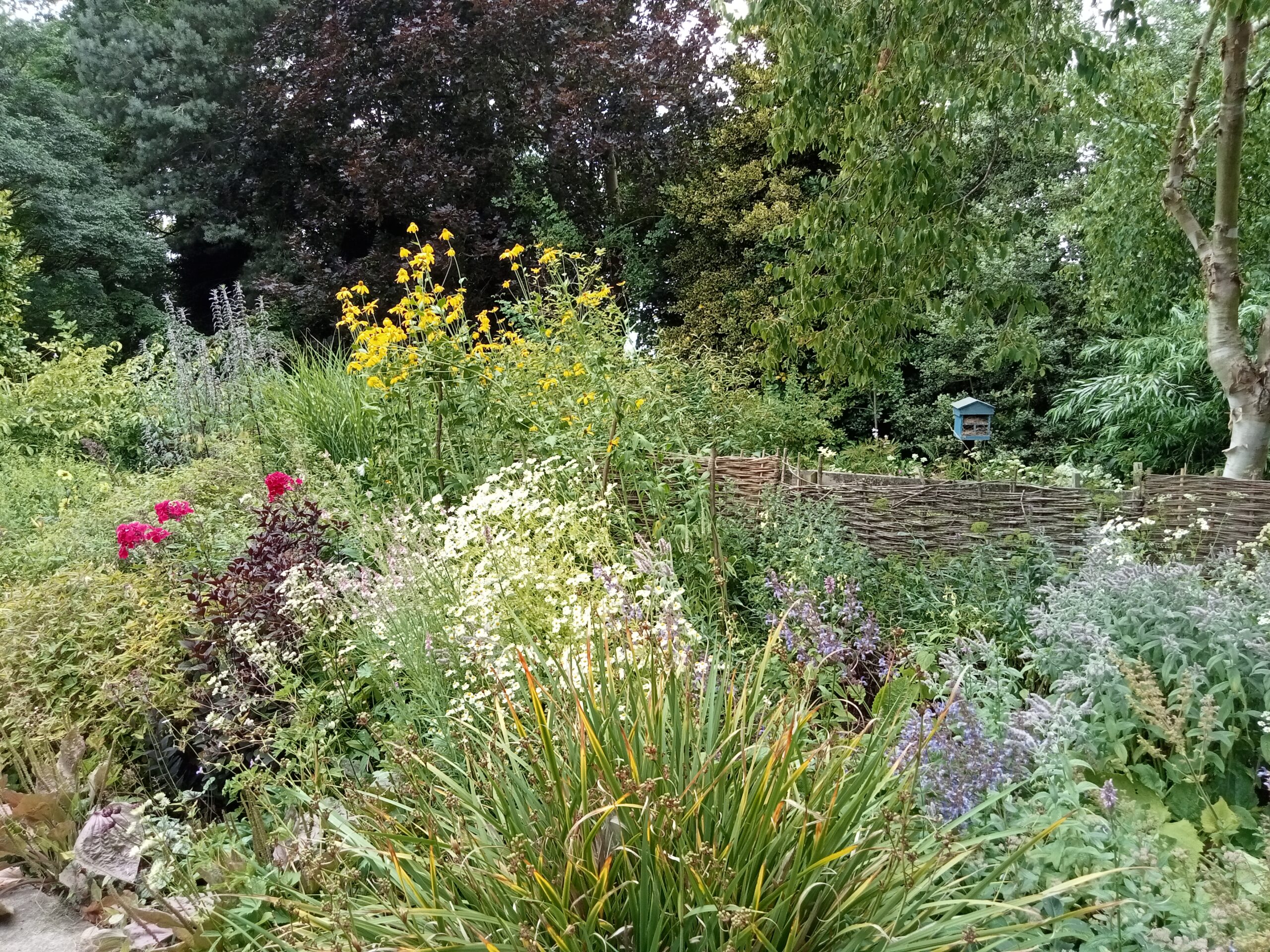 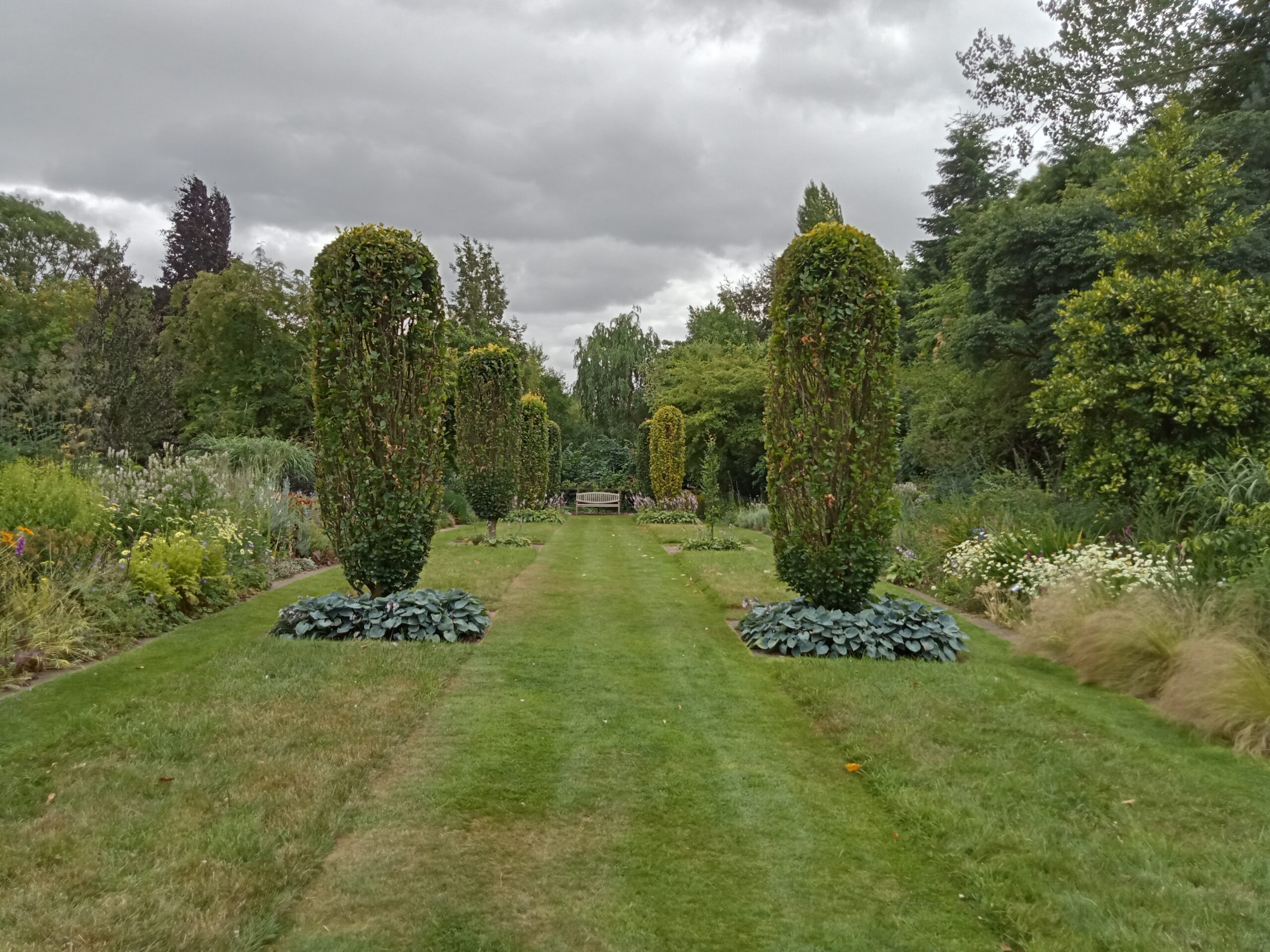 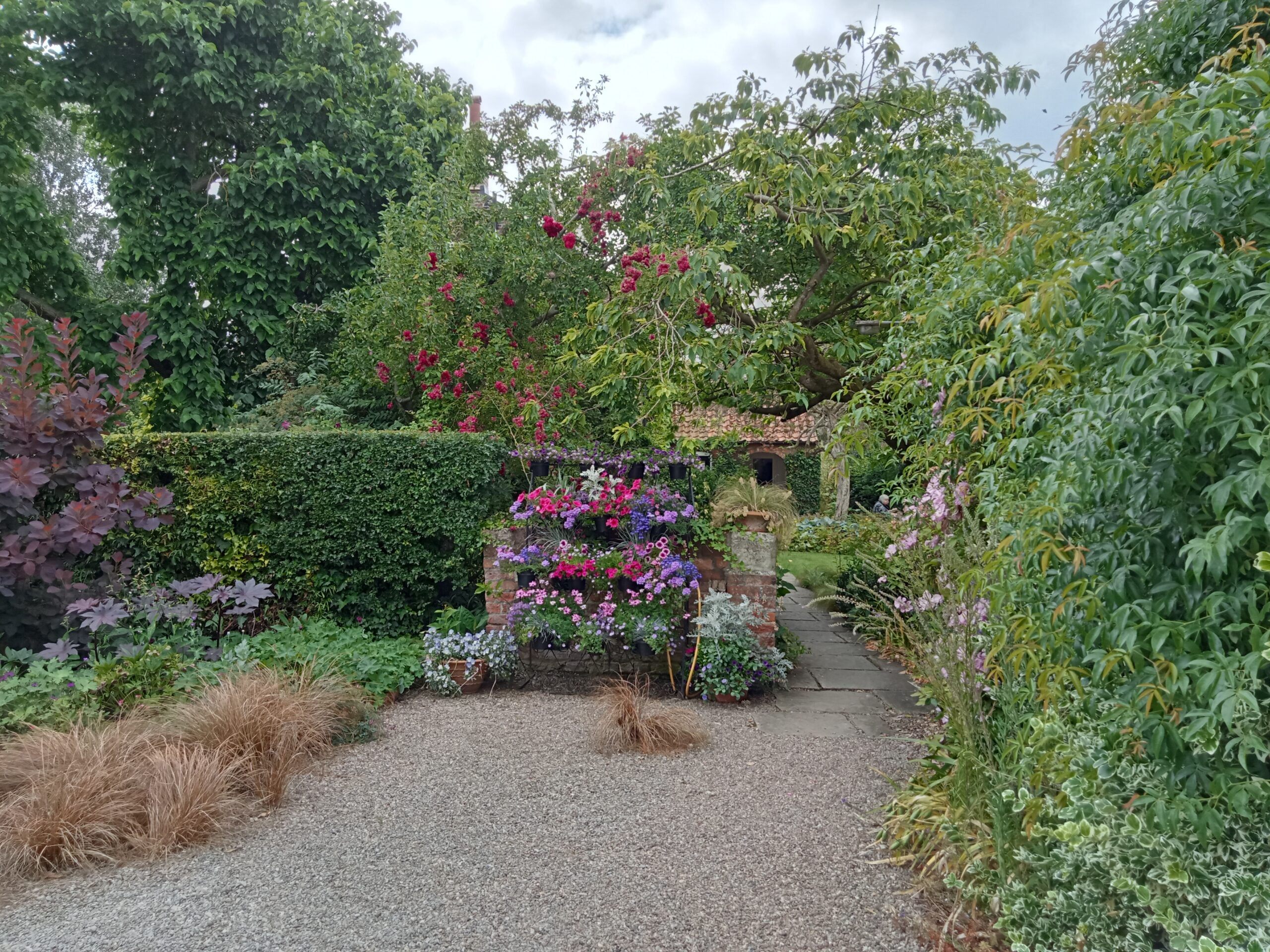 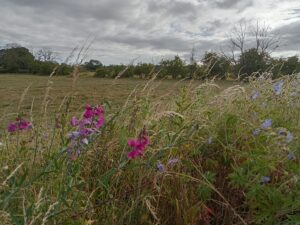 Church Ings is a nationally important site, yet little known locally. These flood meadows are of particular importance for their neutral grassland plant community which is an increasingly rare habitat type, threatened nationally as a result of drainage and agricultural improvement. Plants found at the site include meadowsweet, ragged robin and common sedge. Whilst the meadows themselves have no public access, they can be seen from a riverside public footpath which runs between Bishopthorpe and Acaster Malbis, passing this site.

Cared for by:
Privately owned 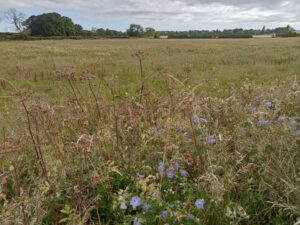 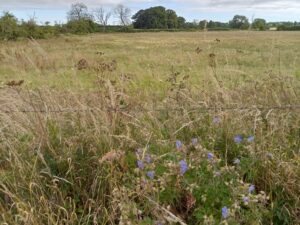 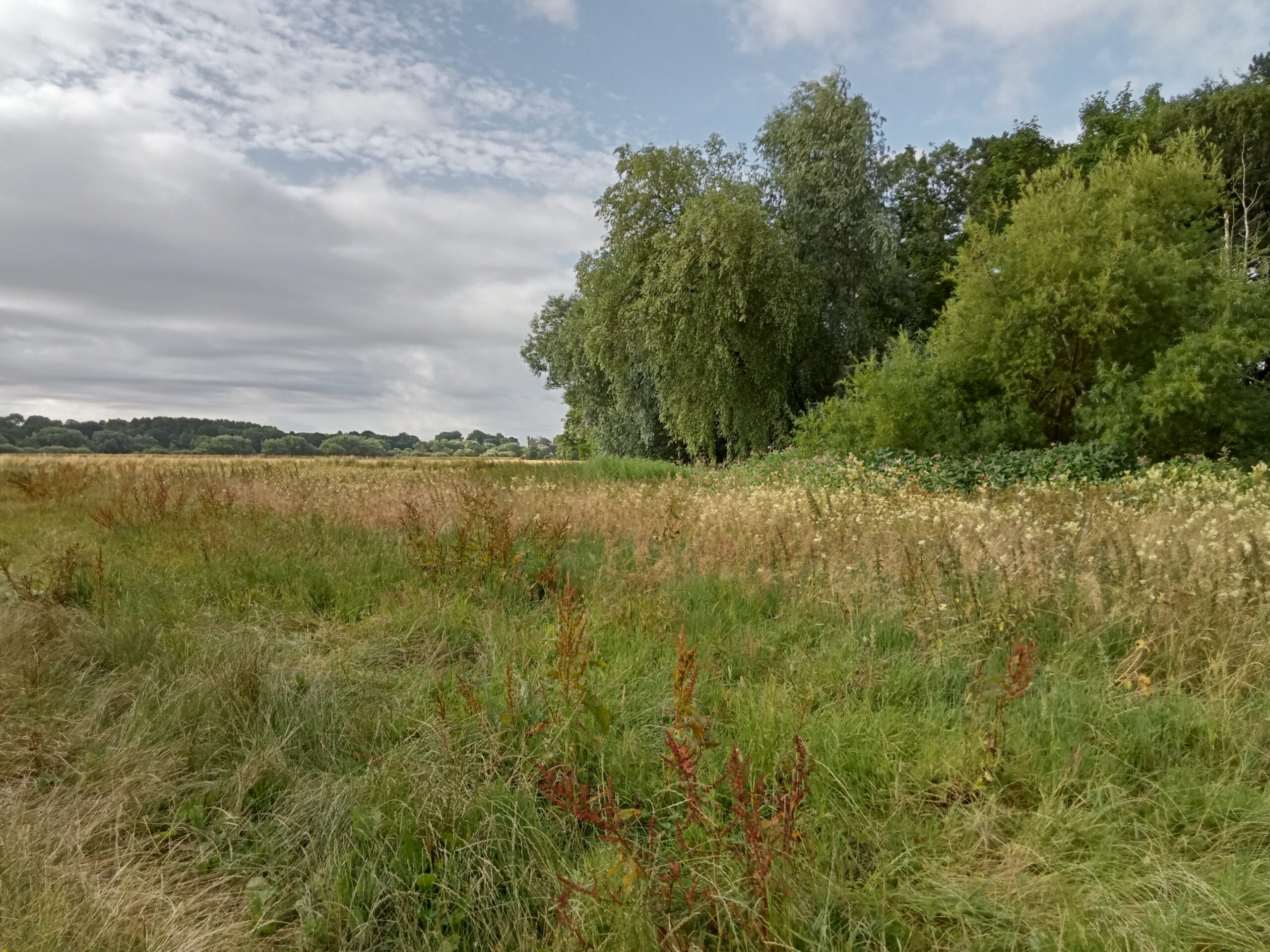 The flood meadows just to the south of Acaster Malbis are a nationally important Site of Special Scientific Interest. The meadows are home to the tansy beetle and other uncommon flora and fauna. Curlews are known to breed here. The meadows are mown at the end of June or in early July each year. A public footpath runs along the east edge of the flood meadows. On the opposite side of the river Naburn Weir and Lock can be seen. The site is accessible via a track at the southern end of Acaster Malbis.

Cared for by:
Private landowner 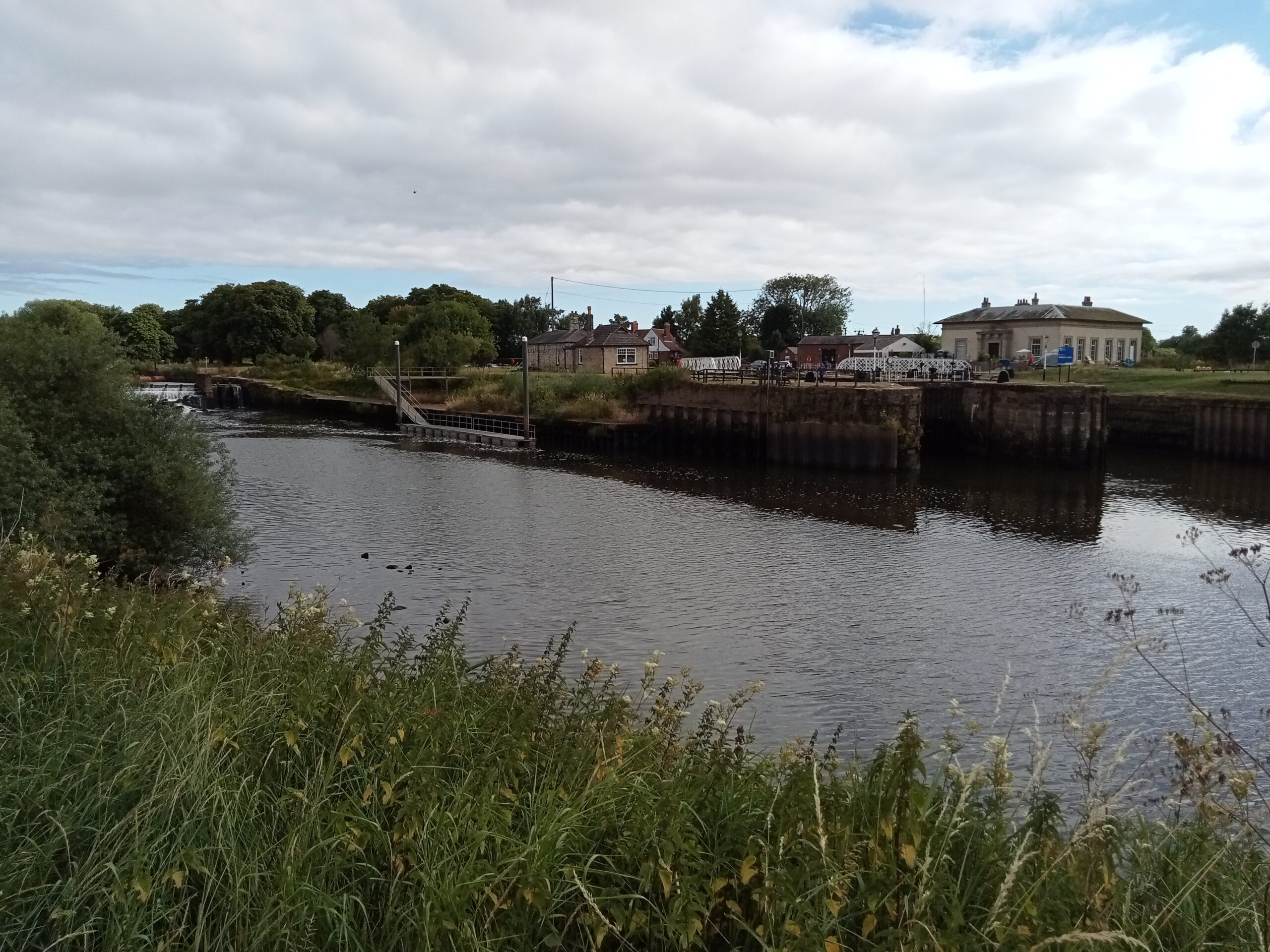 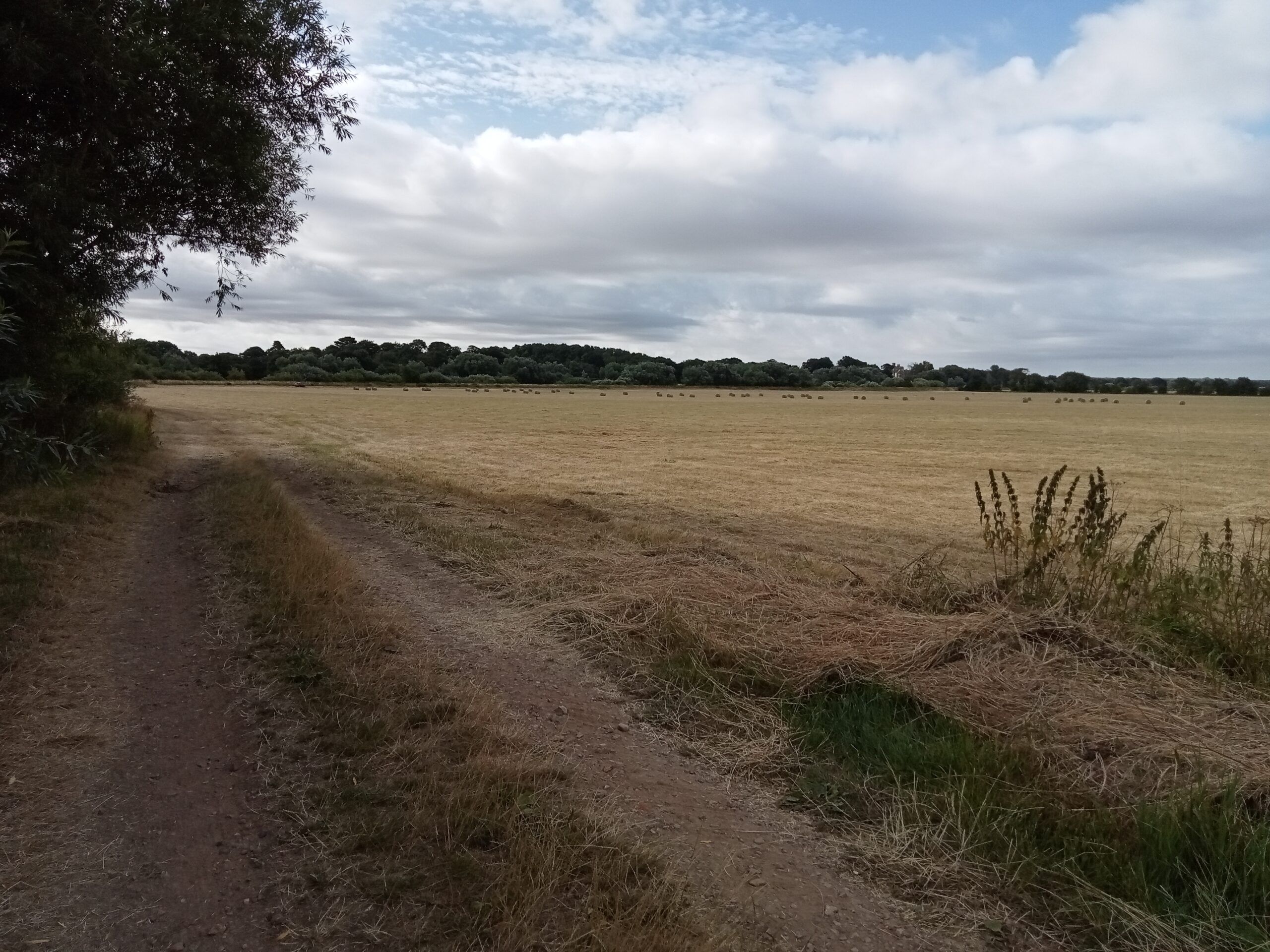 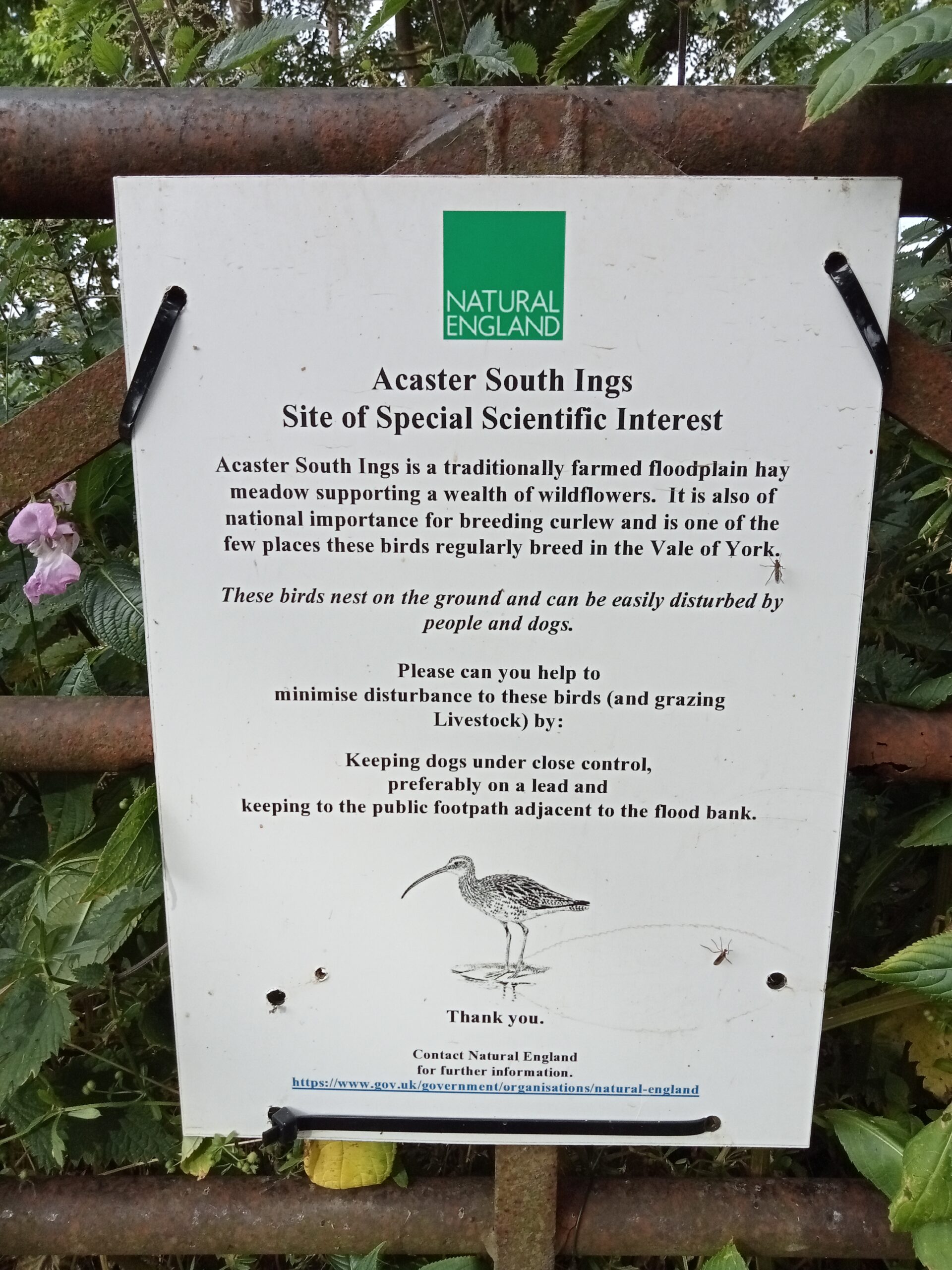 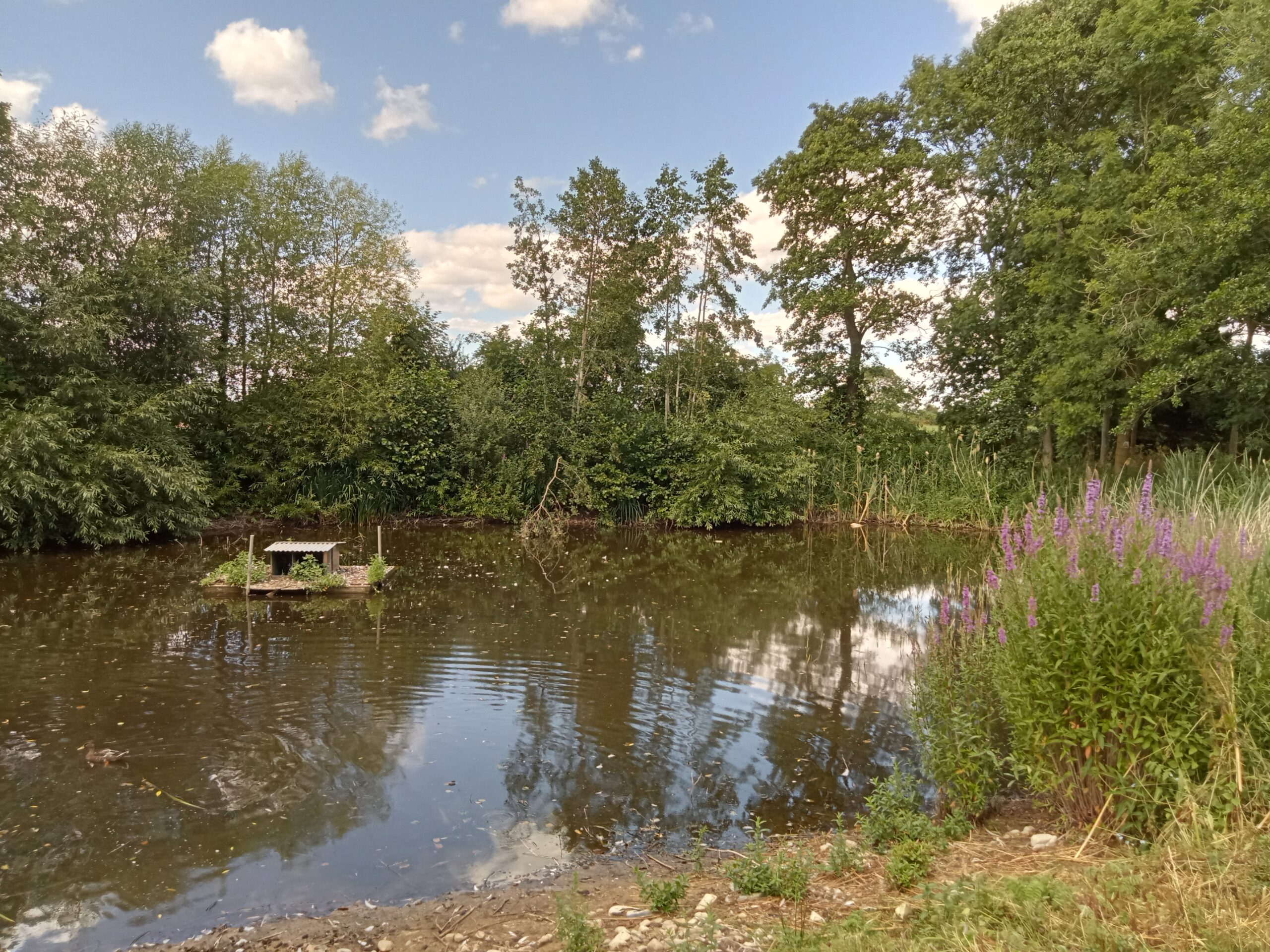 This is a traditional village duck pond with a range of flowers including yellow flag, marsh marigold and bulrushes. A nice spot to take a break if out for a walk or cycle ride. Several public footpaths are nearby.

Cared for by:
Holtby Parish Council 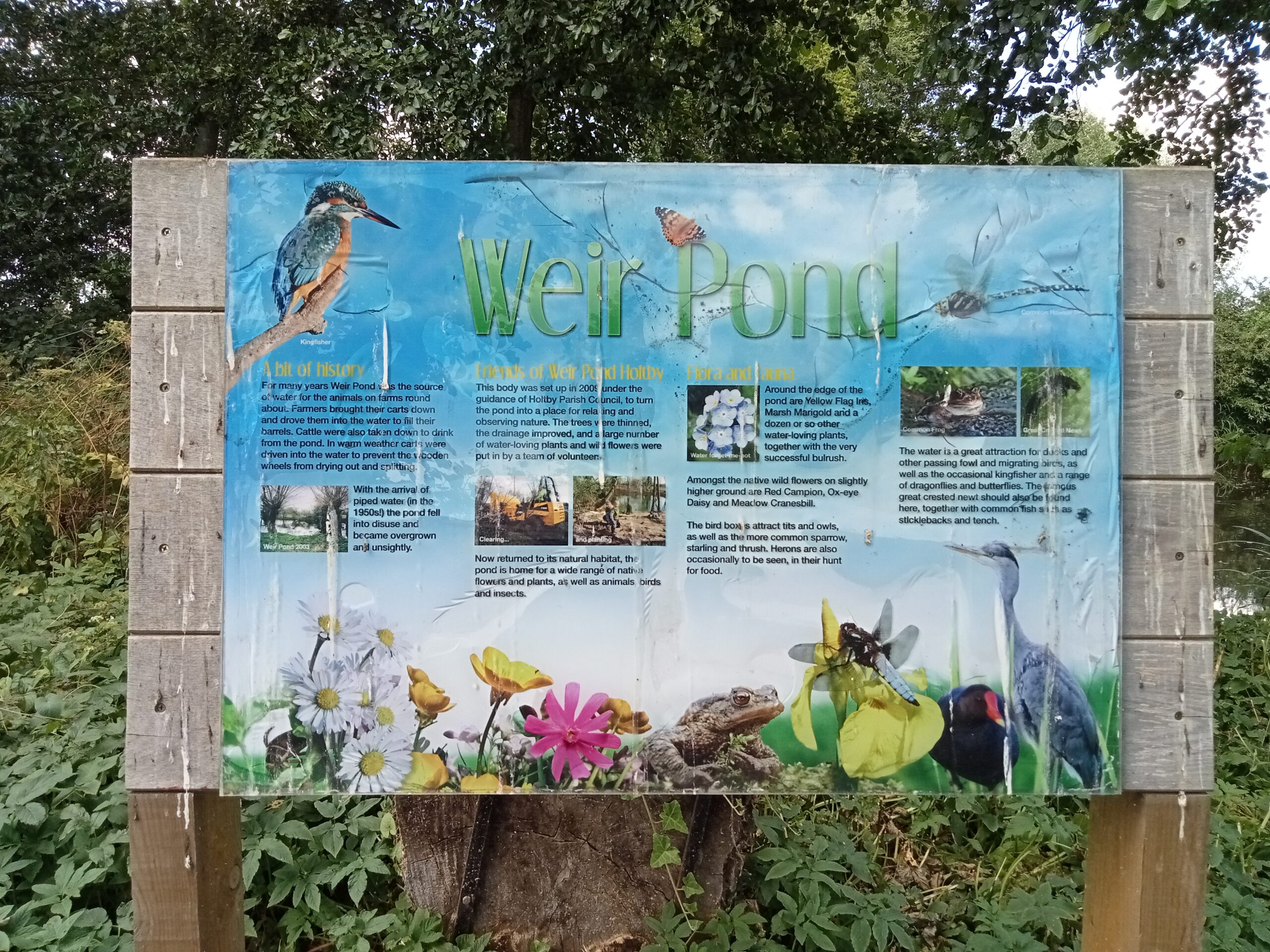